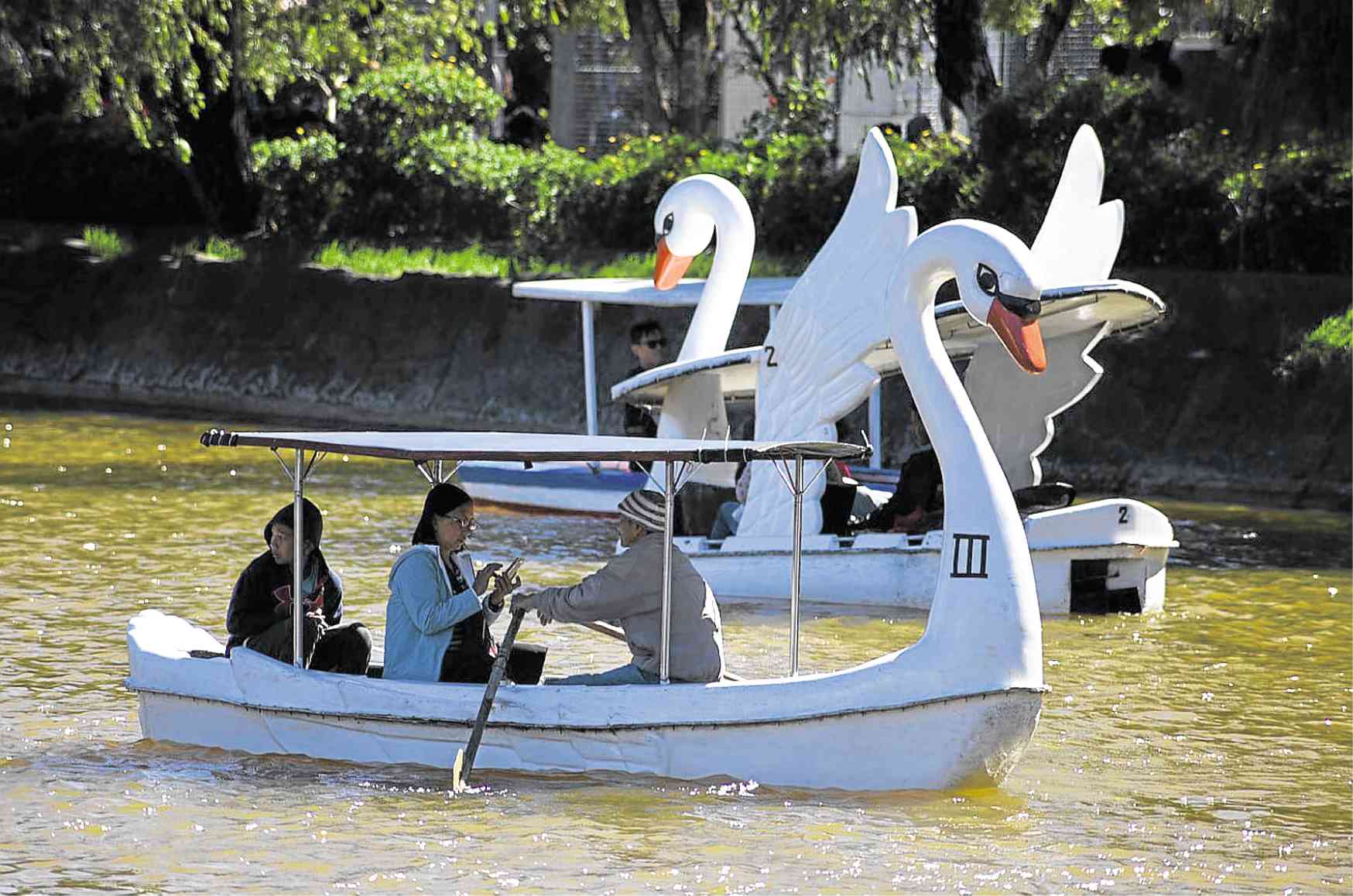 BAGUIO CITY—Tourism Secretary Bernadette Romulo-Puyat was unhappy about supposed plans to build pay-parking buildings at Burnham Park, but Mayor Mauricio Domogan said she was not getting the facts.

No actual projects have been set in motion, but the city government is studying proposals to develop spaces serving as parking areas, including offers to build multilevel pay-parking buildings, Domogan told reporters on Wednesday.

These parking areas are at each end of the park, which was designed and built by Chicago architect Daniel Burnham at the start of the 20th century.

Objections to the Burnham Park pay-parking buildings had been raised by groups, which earlier blocked a proposal from a company to build an underground parking lot at the park’s football grounds.

The Cordillera office of the Department of Tourism (DOT) also expressed its reservations concerning midlevel structures designed by Baguio architects that were presented at several public forums last year.

During the Meet Inquirer Multimedia forum on Tuesday, Puyat was asked about the state of the summer capital, one of the country’s leading tourist destinations. She said: “I am not agreeable to making parking lots. That’s Burnham Park.”

Puyat said Baguio should instead consider measures to reduce traffic, population growth and overdevelopment which, she noted, were indications that the city’s carrying capacity had been breached.

The administration over Burnham Park has been the responsibility of the city government, after then President Gloria Macapagal-Arroyo transferred full control to Baguio from tourism agencies through Executive Order No. 695 in 2008. 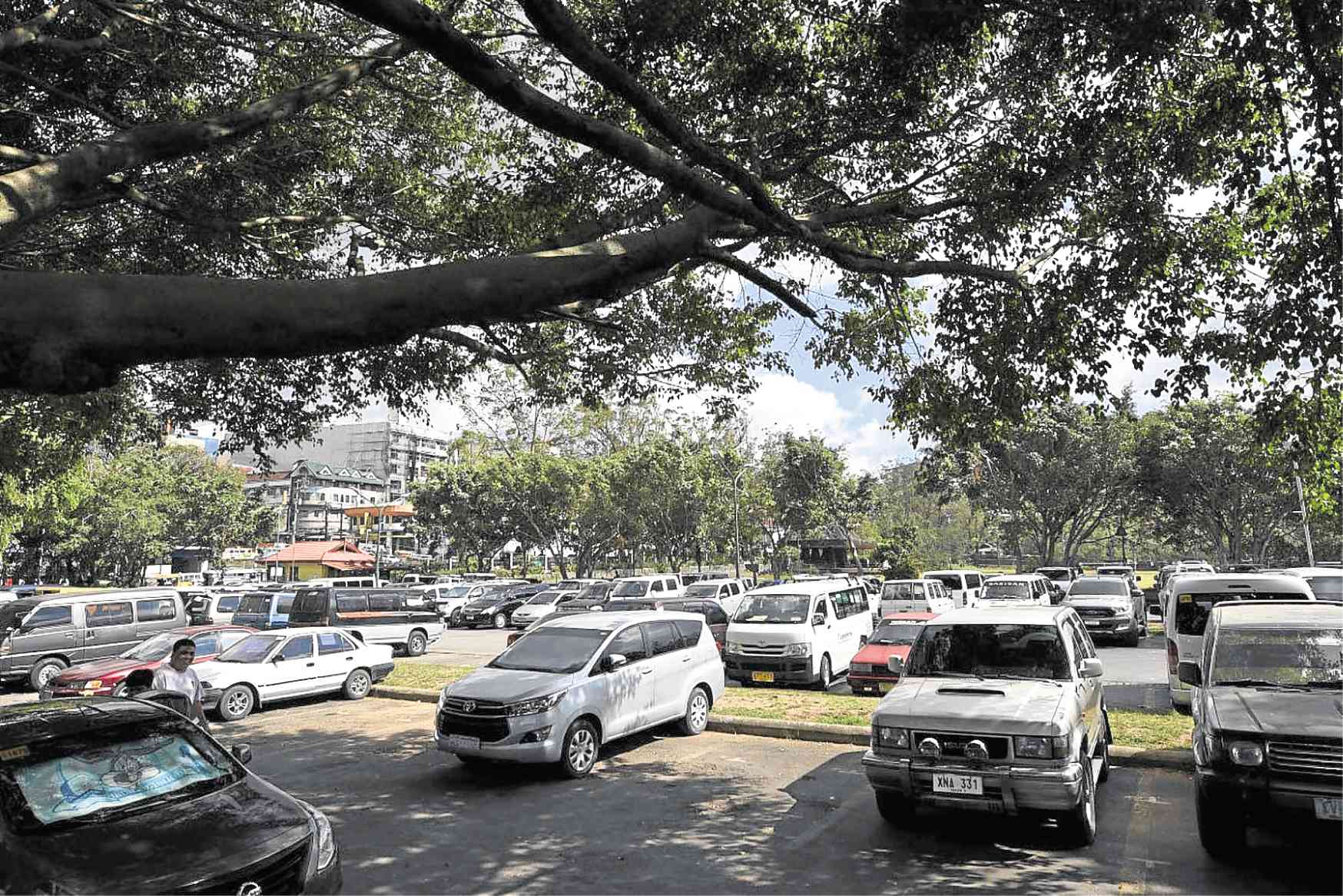 The order addressed key concerns such as the financial drain for agencies like the defunct Philippine Tourism Authority in maintaining the park. Those who opposed the park’s pay-parking proposals urged the national government to take back control on the park from the city government.

But Domogan said taking back Burnham Park should be studied carefully.

“Not much happened then [when the park was managed by the National Parks Development Committee] and the city government was blamed, instead of them. If Burnham Park is again neglected, the blame falls back on us,” he said.

Domogan said his office would provide Puyat with details about these proposals.

“We are merely going to maximize the space already used for that purpose. Baguio is in dire need of more parking spaces,” he said.

Revenues from pay-parking will supplement the annual P30-million maintenance fund for Burnham Park, he added.

Aloysius Mapalo, city tourism officer, said the city government “should always have a say in park management because Burnham Park is the centerpiece for how the city is promoted.”

“We can learn from the Boracay experience, review and look for better solutions to existing tourism problems,” he said.