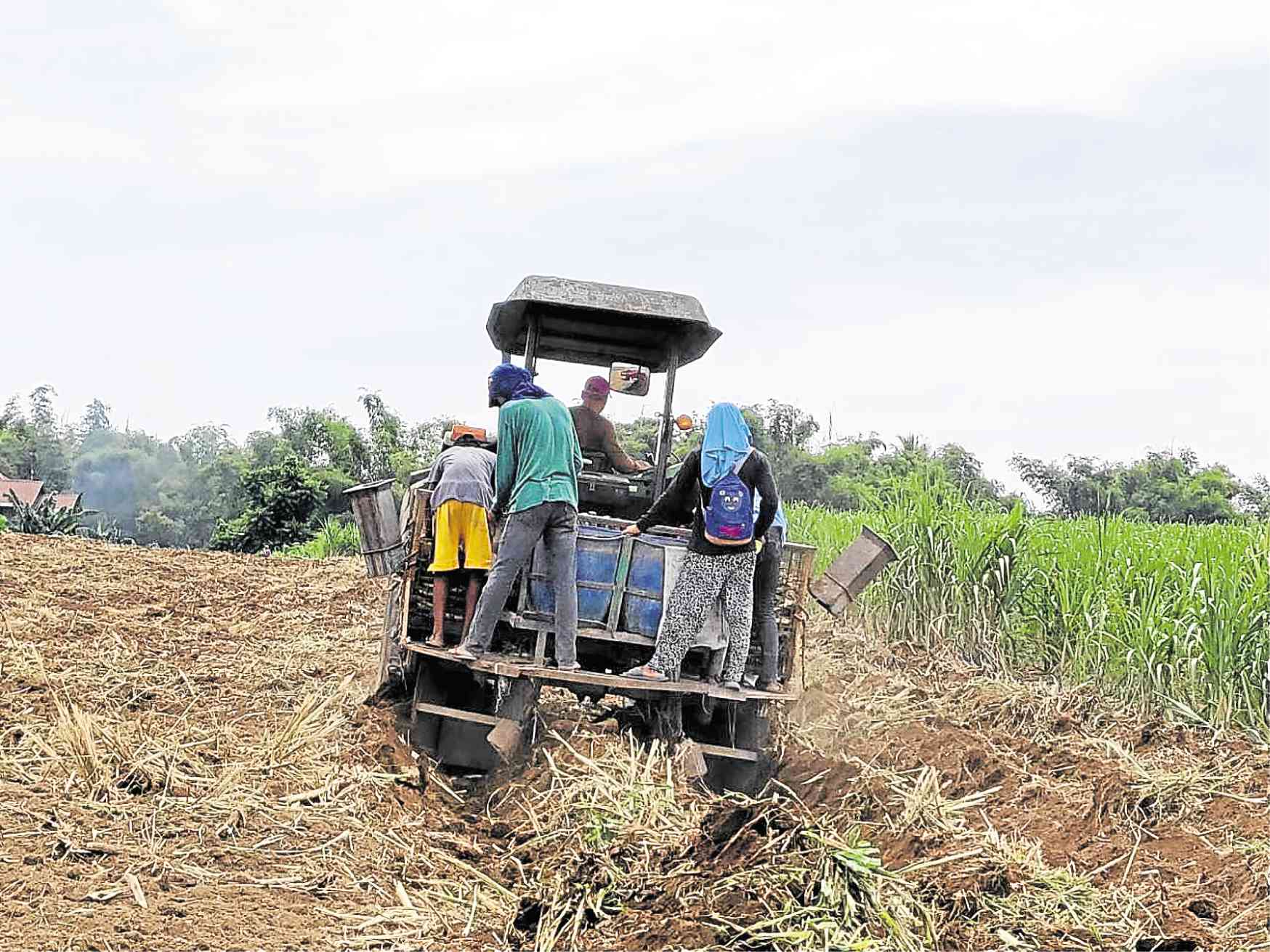 LIPA CITY—The government’s antitrust body has extended the review of the planned acquisition of a sugar mill in Batangas province by a giant food company, saying it needed “more information” about the deal.

This is amid protests by Batangas sugarcane growers, who fear that the sale will create a “monopoly” in the sugarcane processing in Southern Luzon.

“The collapse of two separate entities (URC and Cadpi) into one single sugar milling company will remove entirely any semblance of competition remaining in the sugar milling market of Batangas,” said Cornelio Toreja, chair of the Luzon Federation of Sugarcane Growers Association Inc. (Luzonfed).

Toreja, in a telephone interview on Thursday, said only two sugar mills were operating in the region, with the current “recovery sharing” (milled sugarcane) pegged at 68 percent in favor of planters, and 32 percent going to the milling company.

If the sale pushes through, he said “URC will now have the monopoly and can dictate (the terms of sharing).”

In its August 23 statement, the PCC said the initial investigation by its Mergers and Acquisitions Office (MAO) “indicates that the (sale) may affect the sugar industry, particularly the markets for the provision of sugarcane milling and refining services, and the production, distribution and sale of raw sugar, refined sugar and molasses.”

This, however, “does not mean that MAO has made a definitive finding of a substantial lessening of competition or has prejudged the result of the review.”

“It only means that we were unable to clear the transaction (sale) during the Phase 1 (of the review) and that we needed more information. As to whether there is a substantial lessening of competition, wala pa (no findings yet),” Quimbo told the Inquirer in a telephone interview on Wednesday night.

The PCC concluded its first 30-day review on August 7, paving the way for another 60 days to complete its investigation.

As a quasijudicial body, the PCC has the power to approve, stop or impose conditions in relation to mergers or acquisitions, in accordance with the Philippine Competition Act.

Quimbo declined to disclose the amount of the sale but said it had breached the government’s P2-billion threshold, prompting the PCC to step in.

URC, which is involved in food business, sugar milling and refining, flour milling and agro-industrial operations, said it had reached an agreement with Roxas Holdings Inc., which owns Cadpi, to acquire its refining and milling assets in Nasugbu town.

In 2016, URC also bought Balayan Sugar Central Inc. in Balayan town, which URC now operates along with five other sugarcane mills in the provinces of Iloilo, Negros Oriental, Negros Occidental and Cagayan.

“Together with URC-Balayan, we believe that URC’s acquisition of the milling and refining assets of Cadpi will create synergies in the sugar industry in Batangas that will benefit all stakeholders—sugarcane farmers, sugarcane workers and the communities,” Lance Gokongwei, URC chair, said in a company statement.

“URC strongly believes in the long-term viability of the sugarcane industry in the Philippines and we shall always continue supporting the sugarcane farmers and workers,” he added.

According to Luzonfed, there are about 12,000 sugarcane farmers in Batangas, most of them land reform beneficiaries. —MARICAR CINCO AND MARRAH ERIKA RABE