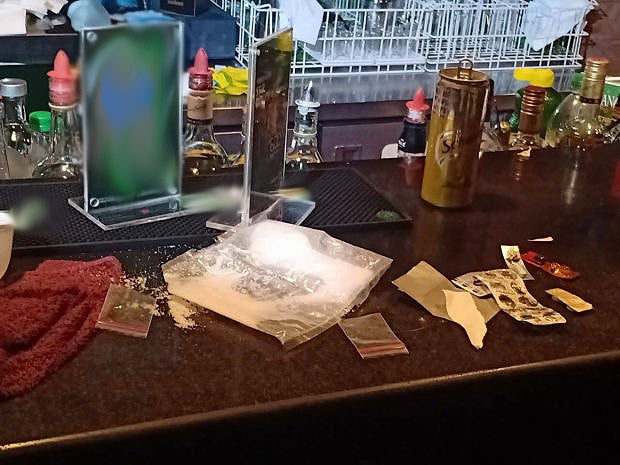 Police arrested three lawyers, who allegedly “threatened” them during an inspection at the Times Bar in Makati City on Thursday, where several sachets of party drugs were confiscated in two separate operations.

The lawyers allegedly took photos and videos of the inspection without consent from the police, according to a statement from the Southern Police District on Friday.

(As per team leader Station Drug Enforcement Unit Police Senior Inspector Jeson Vigilla, two of the lawyers were threatening those with PO1 rank.)

The lawyers also allegedly blocked the police from inspecting the third floor of the establishment, and kept on asking for a search warrant.

Police said the lawyers failed to present the names of their clients and the companies they represent upon their inquiry.

One of their companions only presented a certification letter later in the evening, stating they represent a certain Burton Josept Server as their client.

Police also said they repeatedly asked the lawyers to leave the bar, and that they were compelled to arrest them when they refused to do so.