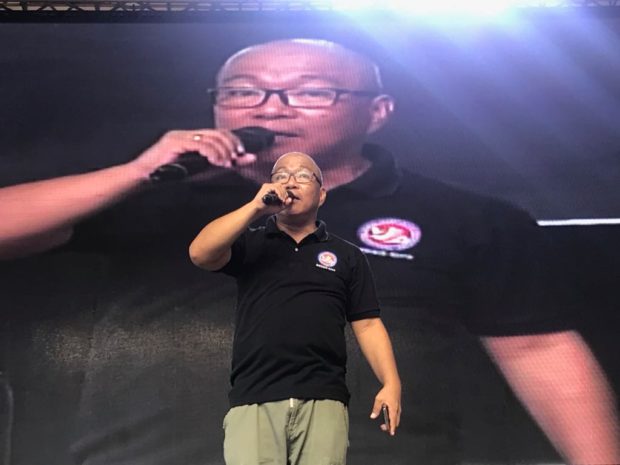 As many as 12 journalists were killed in the Philippines in the first two years of the administration of President Rodrigo Duterte.

National Union of Journalists (NUJP) chairperson Nonoy Espina said on Monday this was the highest number of murdered journalists in the first two years in office of any Philippine president.

“Ito ang pinakamaraming pinapatay na mamahayag sa unang dalawang taon na kahit na sinong Pangulo (This is the most number of murdered journalist in the first two years of the term of any President),” Espina said during the “United People’s SONA.”

He also mentioned Duterte’s threat in June 2016 against local journalists.

“Just because you’re a journalist you are not exempted from assassination, if you’re a son of a bitch,” Duterte said when asked how he would address the media killings in the country a few days after he was elected as the 16th president of the country in 2016.

Joey Llana, a radio anchor from Albay, was the latest journalist killed under the present administration.

Llana was gunned down on Friday morning (July 20) by unidentified gunmen while he was on his way to work. /ee