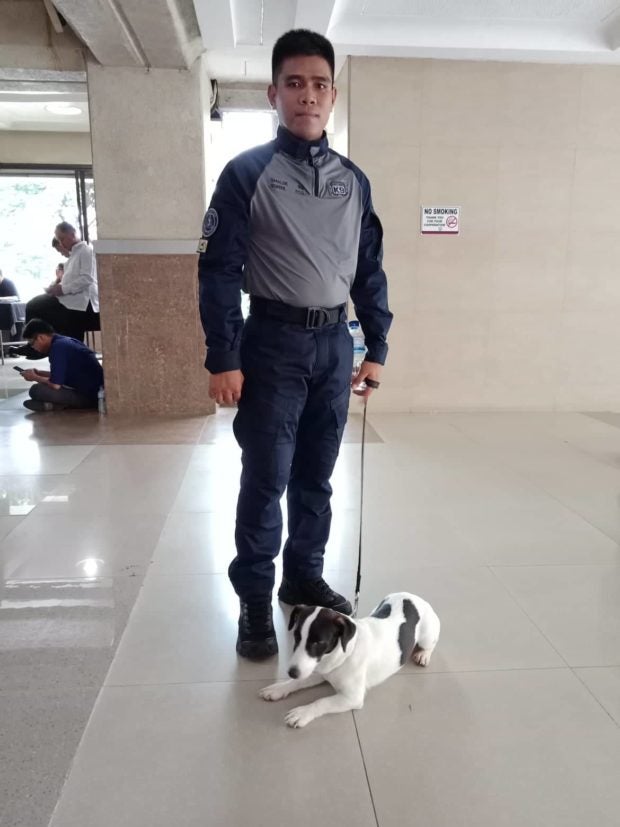 A sweet and adorable little furball stole the limelight on President Rodrigo Duterte’s third State of the Nation Address (SONA) on July 23: Champion,  a K9 deployed at Batasang Pambansa, the headquarters of the House of Representatives, in Quezon City. 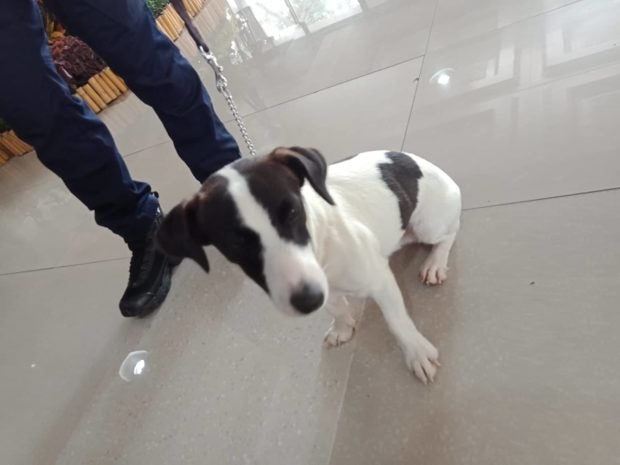 Champion is two-year-old black and white Jack Russell terrier who is an Explosives Detection Dog trained to sniff out bombs or materials to make explosives.

According to his master Philippine Coast Guard K9 handler Rocky Omalde, Champion has already accomplished much.

He cited an operation in Bataan where Champion sniffed out 1/2 kilo of Ammonium Nitrate; 400 pcs of blasting cups, and 400 time fuse explosives.

However, Omalde admitted that Champion’s small size has its advantages and disadvantages. While the K9 can easily squeeze into tight spaces, he falls short in performing duties that are more suited to bigger police dogs. 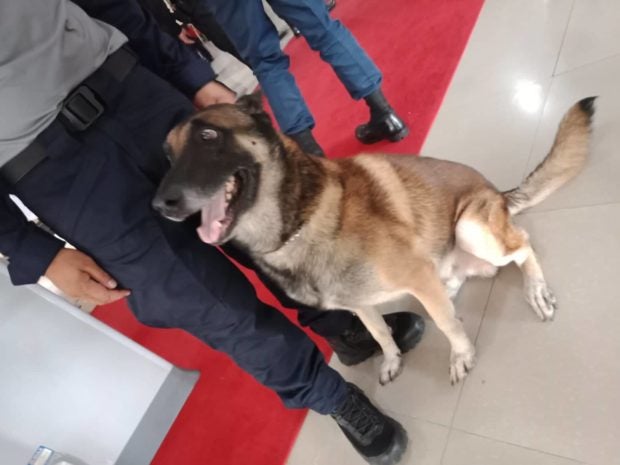 Omalde said this is the reason why they paired Champion with Bruce, a large, seven-year-old Belgian Malinois who is also trained to detect explosives.

Champion and Bruce, together with other K9 units deployed at the Batasang Pambansa, help the police in ensuring the security of the President and all Sona participants.  /vvp