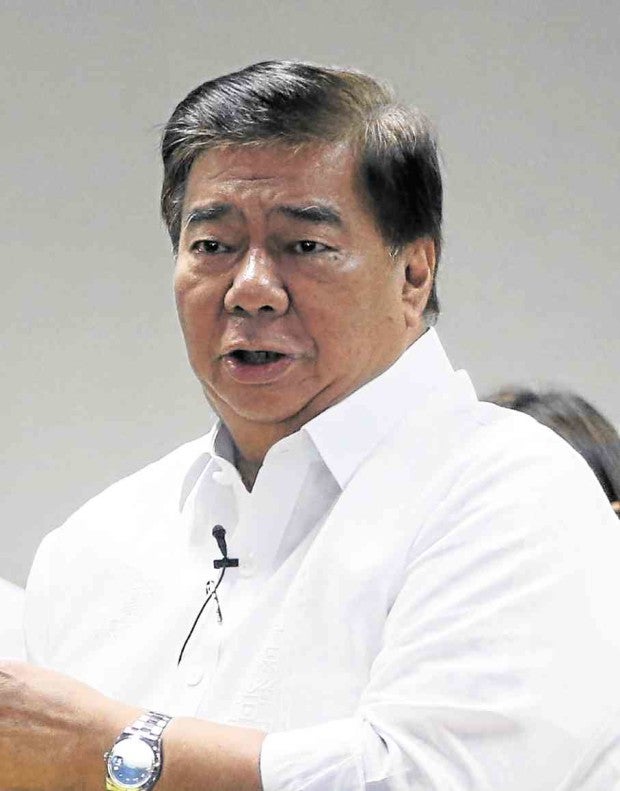 Senate Minority Floor Leader Franklin Drilon on Wednesday said the Bangsamoro Basic Law (BBL) is proof that shifting into a federal form of government is not needed to empower the regions.

Drilon argued that the BBL would “give extensive power” to the Bangsamoro region, which proved revision of the whole Constitution is no longer needed to do the same throughout the country.

He said this as the bicameral conference committee on the BBL continues to polish the measure, while the current administration maintains its stand for federalism.

(The BBL is proof that the current administration and Constitution can do what is targeted to be developed in the federal system.)

(We were able to give enough power or indeed extensive power to the Bangsamoro. The federal system is not needed.)

Drilon also reiterated his concern that the planned Charter Change could be meant to postpone the 2019 Elections.

“Hindi kailangang palitan ang Saligang Batas, para tuloy ang halalan (Changing the Constitution is not necessary, so that the elections will proceed),” he said. /jpv

READ: Reason behind Cha-cha? It could be ‘no-el’ — Drilon