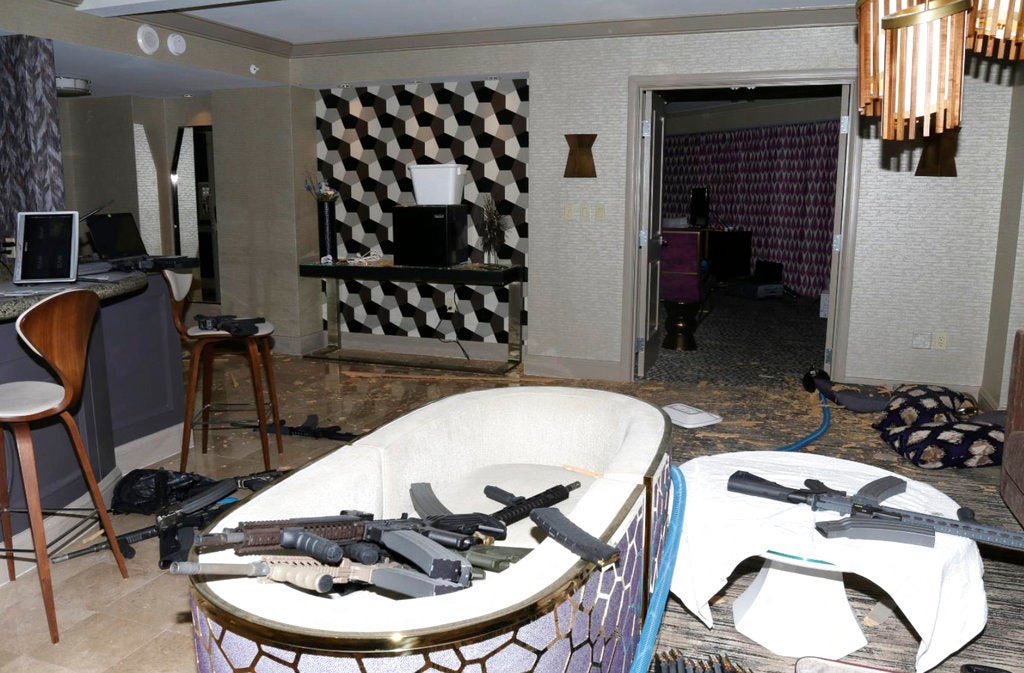 MGM Resorts, owner of the Las Vegas hotel that was the scene of the worst mass shooting in modern US history, has sued victims of the massacre, triggering howls of protest.

The suit does not seek money but rather aims to force around 1,000 people suing MGM over the October shooting rampage that left 58 dead at the Mandalay Bay Resort and Casino, to drop their suits on grounds that MGM Resorts is not liable.

The group filed suit Friday in Nevada and in federal court in Los Angeles.

In the October 1 shooting, a man named Stephen Paddock rained bullets over a country music festival from the 32nd floor of the hotel with powerful rifles. The rampage wounded another 851 people. Paddock, 64, killed himself in the room as police moved in.

Some 2,500 people, some of them survivors of the attack and others relatives of people killed at the Route 91 Harvest Festival, are suing MGM or have threatened to, MGM says in its filing, seen Tuesday by AFP.

The group wants these suits accusing it of negligence dropped.

MGM’s argues that the case must be handled under a post-September 11 law called the Safety Act.

This provides incentives for development and deployment of anti-terrorism technologies.

MGM asserts that the security firm it contracted for the concert, CSC, was approved by the Department of Homeland Security and is thus released from liability under the law.

MGM says that it and the concert organizer entrusted security to CSC and thus cannot be held liable for the massacre.

A victims support group called Route 91 Strong said MGM is “re-victimizing” victims, many of whom it said suffer from post-traumatic stress disorder, have lost their jobs or are even on suicide watch because of the shooting rampage.

Attorney Robert Eglet, who is representing one of the victims, said that “in my 30 years of practice, this is the most reprehensible behavior I have ever seen a defendant engage in.”

He also argued that CSC’s release under the Safety Act does not extend to the hotel.

Eglet said CSC did not provide security on the night of the concert or in the days running up to it.

“This is just OUTRAGEOUS & WRONG,” tweeted JoAnn Smith, an employee of a security firm in Las Vegas and other of many people who are up in arms with MGM.  /muf