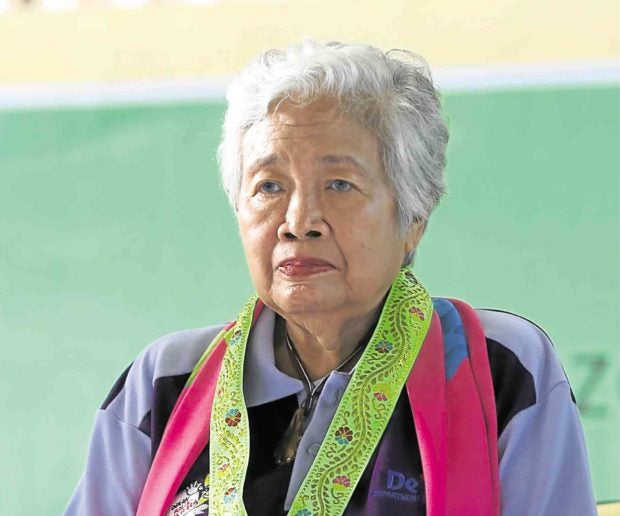 The Department of Education (DepEd) has formed a team to investigate the reported procurement of razors, worth P1,878 each, for a senior high school program in Northern Mindanao region.

In a statement on Tuesday, the DepEd said the items were part of “various tools and equipment” for the Technical-Vocational-Livelihood track.

These were reportedly bought between April and June 2016 from funds “downloaded by the central office sometime in February 2016.”

“Based on preliminary reports, payment for the items has not been made since the supplier did not comply with the specifications,” the DepEd said.

“The incident appears to have occurred prior to the terms of the present administration,” the statement said.

Officials of the DepEd Northern Mindanao washed their hands of the overpriced razors, which were intended for students studying hairdressing.

The same item, Gillete Vector, retailed for about P200 in the market.

Allan Farnazo, DepEd regional director, earlier said there was no irregularity in the bidding. He said the purchase price was set by the DepEd national office.

He said the regional DepEd office only facilitated the bid and ensured that bidders had complied with requirements set by the department’s central office.

The purchase of razors, he added, was bid out based on requests made by beneficiary schools for items needed in the hairdressing course.

But Education Secretary Leonor Briones, in a radio interview, said there was a “possibility” that Farnazo was “misquoted” in the report released by the Inquirer on Monday.

“In Farnazo’s formal report sent to the office, he said that he did not say that we suggested the [purchase] price,” she said in a dzMM interview on Tuesday.

“As far as the central office is concerned, we did not give any price,” she added.

Briones said that aside from the team sent to Cagayan de Oro City, a parallel investigation was being done in the DepEd central office to determine whether there was irregularity in the purchase.

“First, we are looking at whether these razors were listed here in the central office. So far, these are not on our list of needed items,” she said, noting that if these were not on the list, the regional offices were tasked to determine the prices of their purchases.

The DepEd, however, said it would not tolerate any form or act of irregularity in its procurement processes.

“Even if we have not yet paid for it, someone must be held accountable,” Briones said.