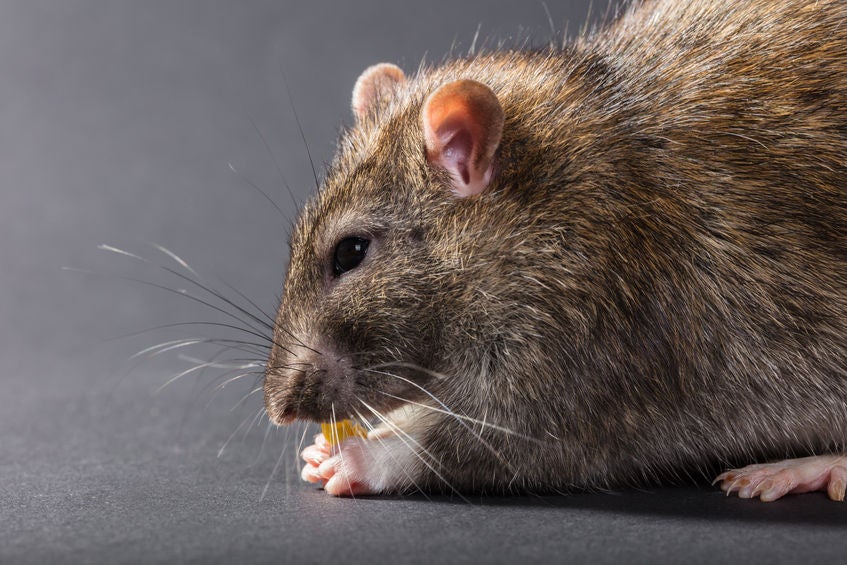 Rodents shredded Rs12 lakh or around P900,000 worth of bills inside an ATM in India.

ATM technicians discovered the surprising sight when they arrived to fix a broken bank ATM at the Assam’s Tinsukia Laipuli district on June 1, according to The Economic Times.

Bank officials estimated around Rs12.38 lakh (about P960,000) bills were found shredded inside the ATM. This particular machine had been left unused since May 20. The ATM was apparently operated by Guwahati-based financial company named FIS. The company had deposited Rs29 lakh into the machine on May 19. The ATM then stopped working the next day. The bills found shredded were mostly of 500- and 2,000-rupee denominations.

Snapshots of ruined bank notes inside the ATM have also circulated on Twitter. Kevin Rodgers (@YungLost_Rebel) from Scarsdale, New York, shared one of these pictures in a June 20 post. 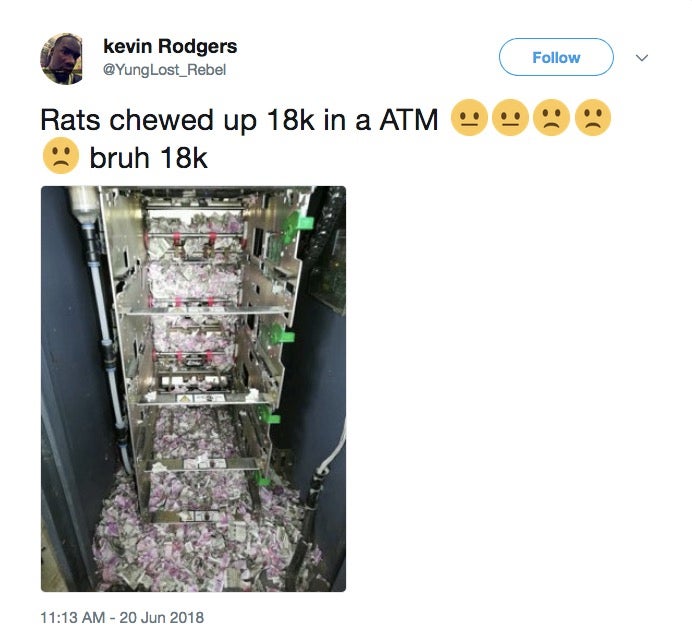 Although rodents appeared to be the culprit, the bank had doubts so they launched an investigation into the matter.

A complaint was later discovered filed at the local police station. “May 20 and June 11 is a significant period of time for an ATM to be out of service. People are suspicious as to why it took so long for the mechanics to arrive,” said one of the locals in the complaint.  Alfred Bayle /ra