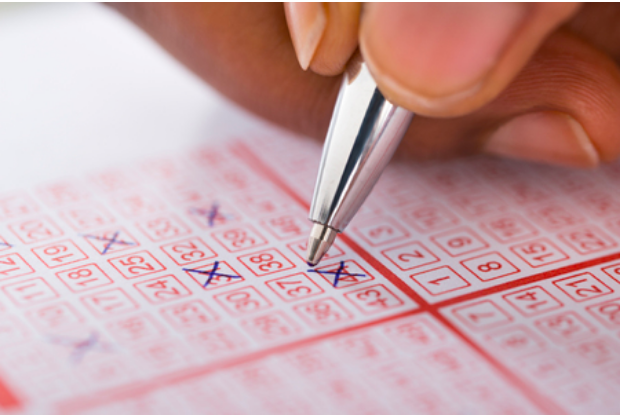 PARIS — A man who regularly plays the lottery with the same numbers at the same place in eastern France has beaten huge odds, winning the My Million lottery twice in 18 months.

An employee at the cafe La Havane in Evian-les-Bains told the radio that the winner “hasn’t changed at all.”
My Million is part of EuroMillions.

Lady luck was also in Australia last month. A Sydney man won twice in a week national, according to NSW Lotteries. MKH