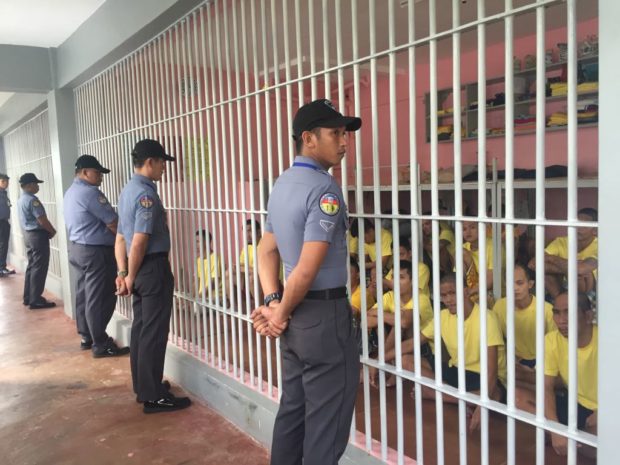 Seeking to address the need for the successful reintegration in society of former inmates, the Bureau of Jail Management and Penology (BJMP) set education as a priority in its reformation program.

“The provision of free education among persons deprived of liberty is one of our priorities.  We see it as a good start of reintegration process back to their respective communities,” BJMP Jail Senior Inspector Xavier Solda said in a press conference on Wednesday.

According to Solda, 7,141 have been enrolled in the Alternative Learning System (ALS) in BJMP facilities. Of this number, 1,516 are in elementary and 5,581 are in high school.

He added that 3,817 passed the Equivalency Test: 599 were from elementary and 3,218 were from high school

Of all the regions in the country, Cordillera Administrative Region (CAR) had the highest passing rate — a 100 percent rate out of 41 takers.  CAR is followed by Region XI (97 percent), MIMAROPA (87 percent), Region I (85 percent), and Region XII (83 percent).

Solda said that providing education to “people deprived of liberty” (PDLs) — a new politically-correct term for “inmates” — would help them become productive.  It would also give PDLs a chance to avoid old habits, preparing them for their eventual release.