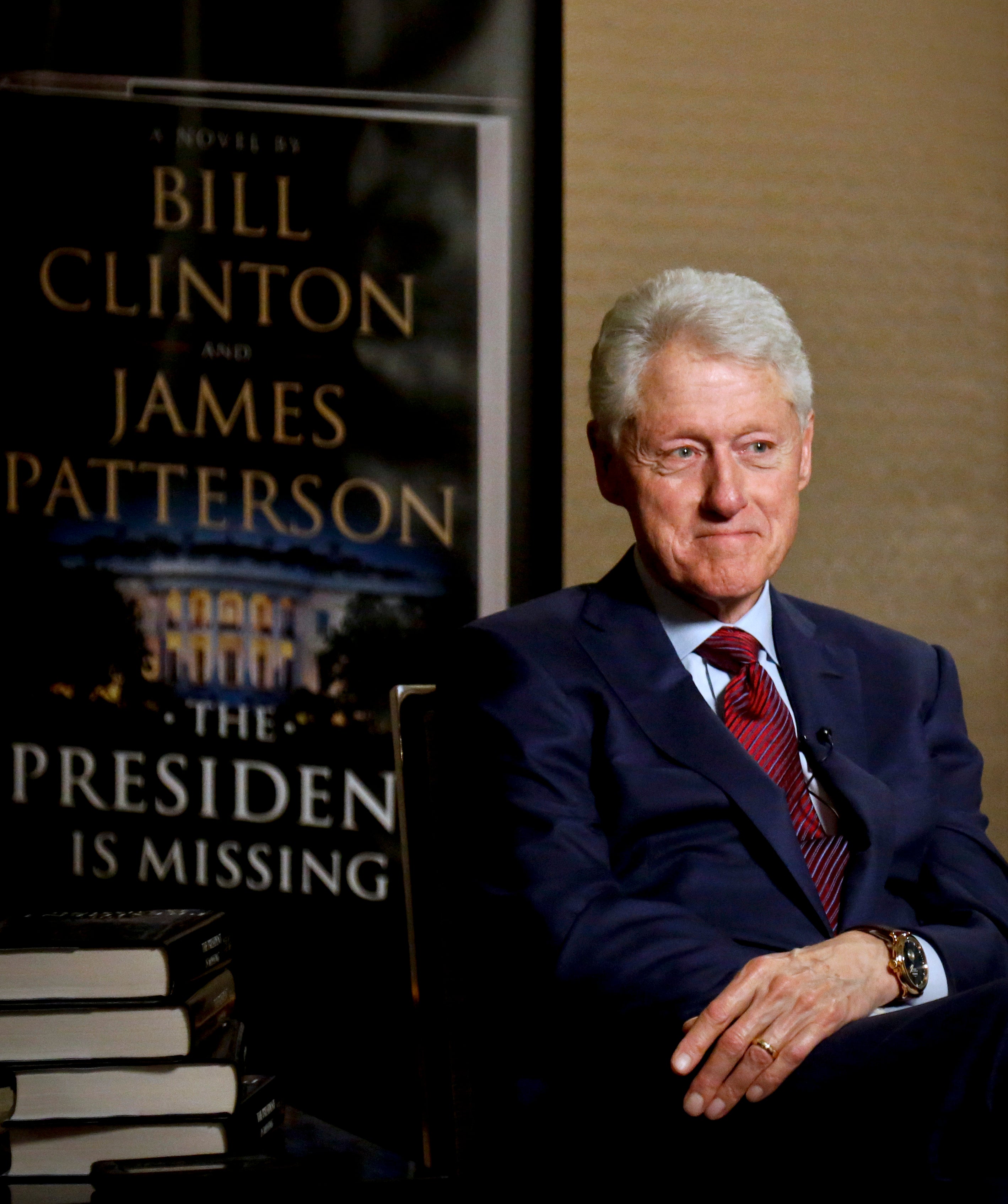 In this Monday, May 21, 2018, photo, former President Bill Clinton listens during an interview about a novel he wrote with James Patterson, “The President is Missing,” in New York.  AP PHOTO

In an interview with NBC’s “Today Show” released Monday, Clinton was asked whether he should have resigned 20 years ago for his sexual relationship with the White House intern and whether the #MeToo movement has changed his perspective.

Clinton says his critics are “omitting facts” to lump him in with other men accused of sexual assault and harassment.

Lewinsky has said their relationship “was not sexual assault” but “constituted a gross abuse of power.”

Clinton tells NBC: “I dealt with it 20 years ago, plus … And I’ve tried to do a good job since then, and with my life and with my work. That’s all I have to say.”