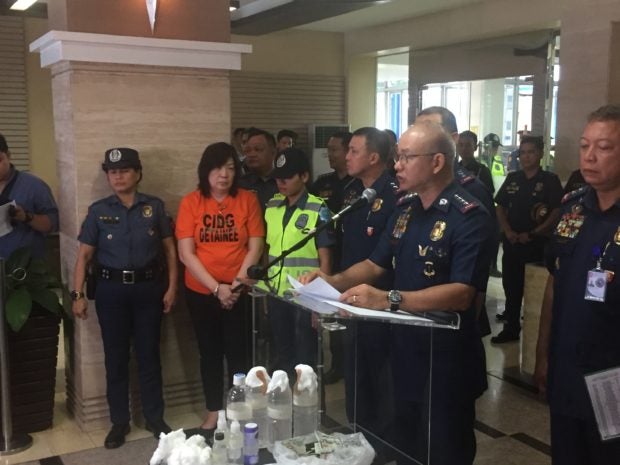 A suspected scammer, who defrauded millions of pesos from investors, was arrested by police last week in Quezon City.

Huang was arrested at a condominium in Brgy. Sto Cristo, Quezon City last week on three warrants of arrest for 12 accounts of estafa.

“Margarita Huang also known as Irma Pascual is a key suspect in a celebrated case of syndicated estafa that allegedly defrauded hundreds of millions from unsuspecting investors in a Ponzi scheme involving a purported lending business,” Albayalde said.