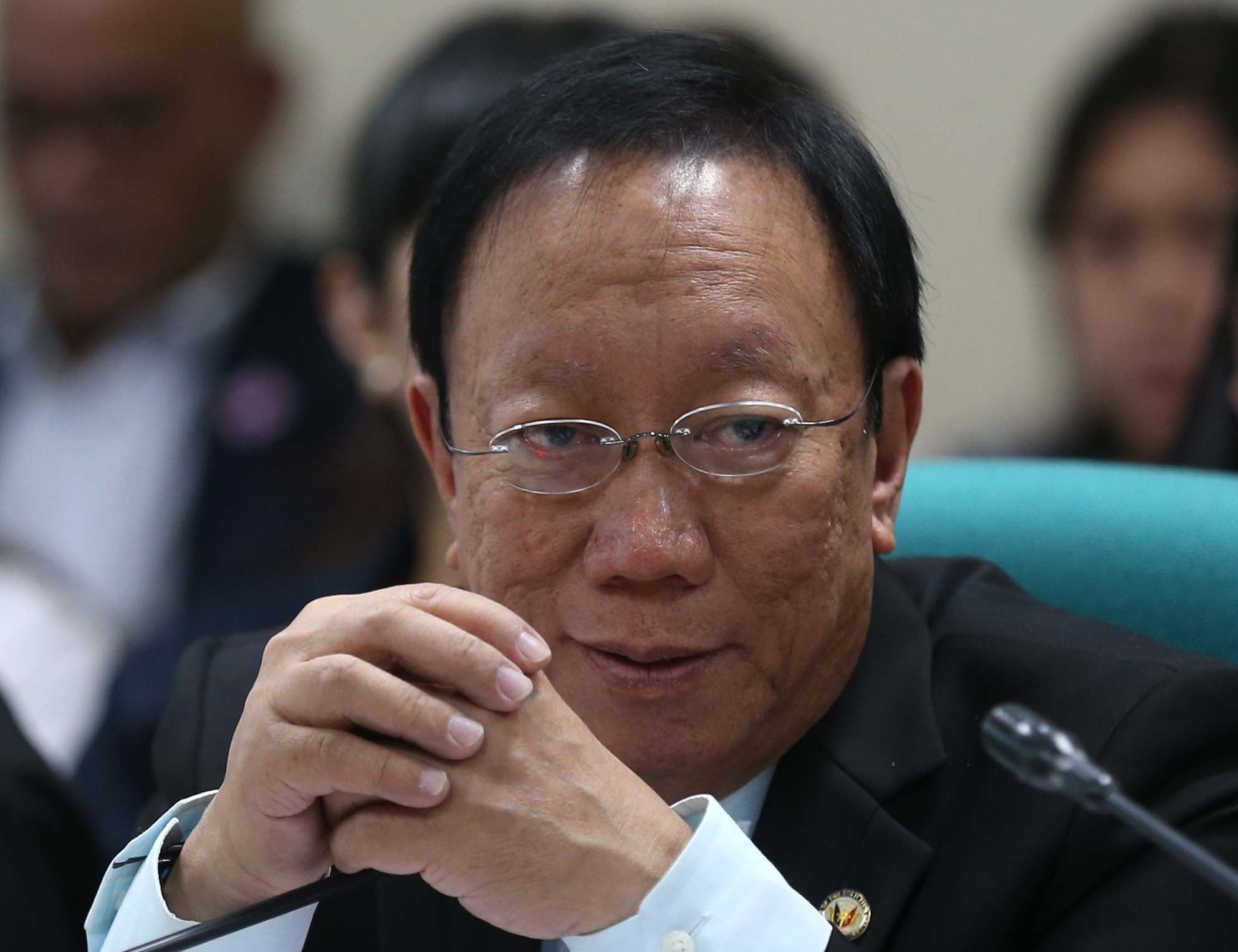 The Office of the Solicitor General (OSG) has sought another more than a month extension to comply with the Supreme Court’s order requiring them to give details of the 3,806 killed under legitimate police operations from July 1, 2016 to Nov. 30, 2017 in connection with the government’s war on drugs.

In its 12-page compliance, the OSG submitted documents related to the deaths of petitioners in the Almora case questioning the Oplan Tokhang.

The OSG also included a list of Chinese nationals involved in the drug trade from 2003 to 2017, number of buy-bust incidents in San Andres Bukid in Manila, and the drug watch list in Sta. Ana in Manila.