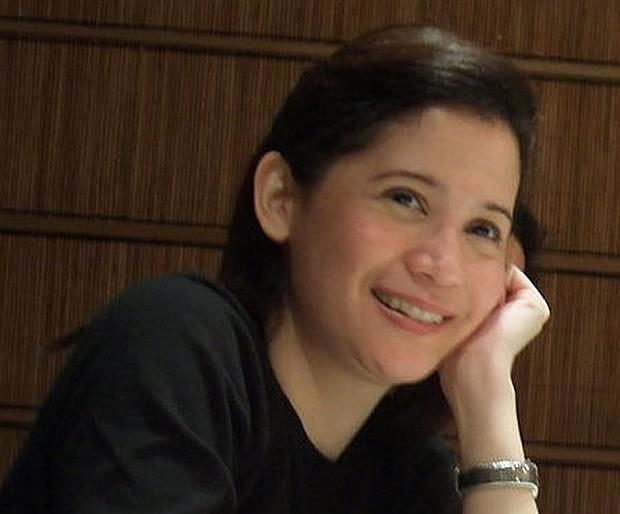 Lawmakers have high hopes for the Department of Tourism (DOT) with the appointment of Bernadette Romulo-Puyat as its new secretary, citing her track record in government particularly in the Department of Agriculture (DA).

Puyat, a daughter of former Foreign Secretary Alberto Romulo, has the credentials and experience to do well in the DOT, said Sen. Grace Poe, who cited her promotion of provinces and local products in the DA.

Poe also said Puyat had shown her competence and dedication as a public official when she served under several administrations in different capacities.

“I’m confident she will raise the bar for our tourism industry and promote an awareness for our country that is both exciting and positive,” Poe  said.

Teo resigned after the Commission on Audit flagged a P60-million deal between the DOT and People’s Television Network Inc. for the placement of advertisements on a show produced by Teo’s brother Ben Tulfo under Bitag Media Unlimited Inc.

The show was cohosted by another brother of Teo, Erwin Tulfo.

Sen. Vicente Sotto III hailed Puyat as an “excellent” choice for the DOT.

Sotto said Puyat could focus on boosting the Philippines’ image as a great tourist destination on the international stage.

Sen. Nancy Binay, who chairs the Senate’s tourism committee, said she looked forward to working with Puyat and tapping her expertise in farm tourism and ecotourism for rural development.

Sen. Francis Pangilinan also sent his well-wishes to Puyat on her appointment.

“Your experience in government will be of great help as you transition into this new assignment. I wish you success in truly leading the department. Your success is the nation’s success,” Pangilinan said on Twitter.

Senate President Pro Tempore Ralph Recto, who has known the Romulo family for a long time, said Puyat had done well in all of the government positions she held.

With Puyat at the helm of the DOT, tourism in the country could improve and generate more jobs, he said. —With a report from Christine O. Avendaño