Labor Usec beat Duterte to the draw by resigning 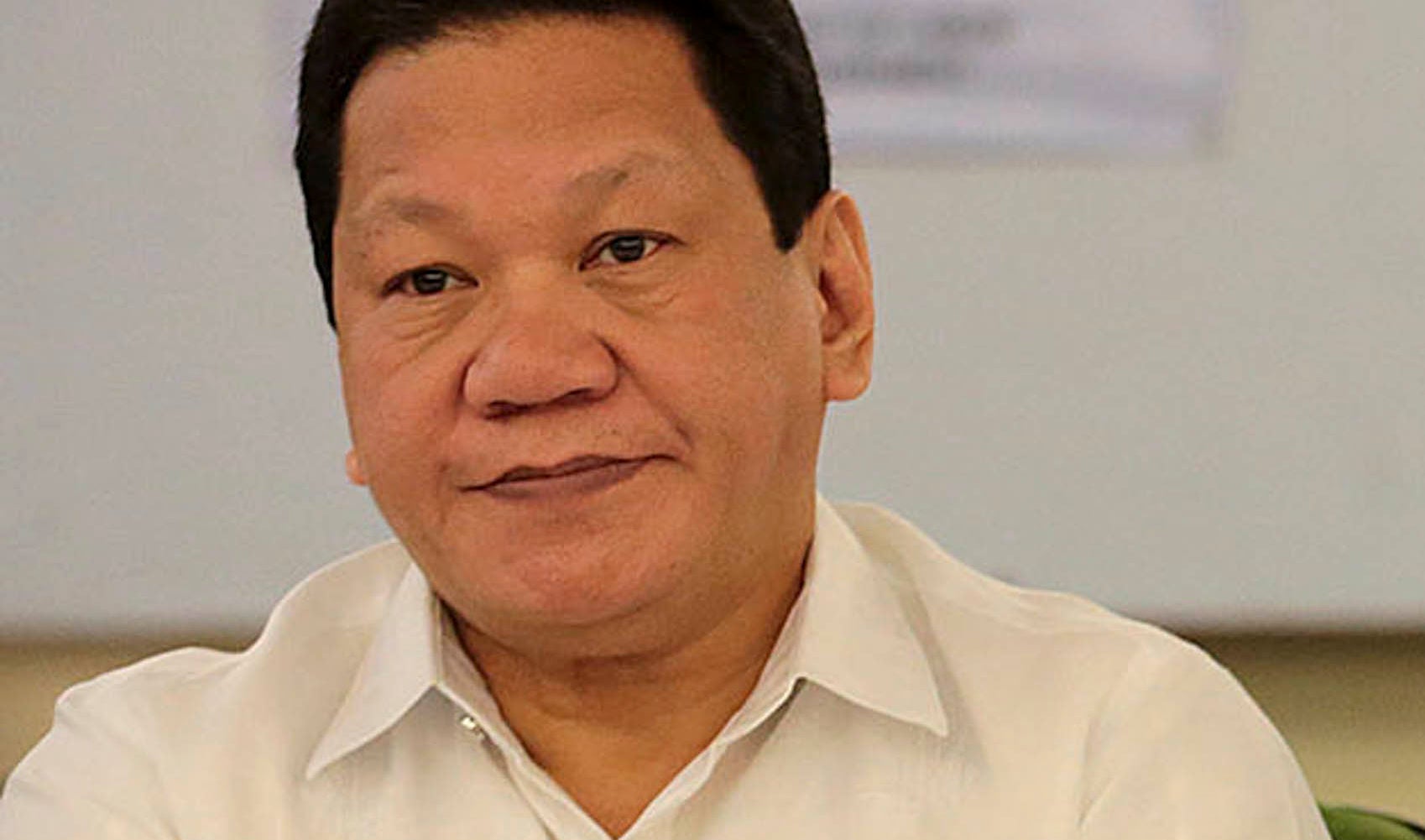 Labor Undersecretary Dominador Say would have been fired by President Rodrigo Duterte over corruption allegations had he not resigned on Tuesday, Malacañang said on Thursday.

Say announced his resignation on Tuesday apparently to spare Labor Secretary Silvestre Bello III the accusations that he sided with employers on the issue of contractualization.

But Presidential Spokesperson Harry Roque said Say would have been sacked by Duterte over corruption allegations.

“You know to be candid, if Usec. Say did not resign, he would have been fired,” Roque said in a Palace briefing.

Asked about the President’s basis to fire Say, he said the former Labor official was involved in corruption.

“Corruption that the President knows about. Corruption relating to activities of labor recruiters, apparently, and the Department of Labor and Employment,” he said.

“I just have personal knowledge that if the resignation was not submitted, he would have been fired,” he said.

The President had earlier said in his speech that he has fired a “set of officials” to get rid of corruption in government.

“I was told already that he’s the next on the chopping block. But I was awaiting orders on when to announce it. I did not have to announce it, because he resigned,” Roque said.

“But it was important still to say it, because in his resignation letter he said it was a matter of difference over ‘endo’. Well, I was just awaiting instruction to make that announcement on Usec. Say,” he added.

He said Malacañang would now allow the Ombudsman to investigate Say.

“It’s the job of the Ombudsman now. I’m sure the matter will be relayed also to the Presidential Anti-Graft Commission, but in the scheme of things, the Ombudsman must act on it,” he said.

Read Next
VACC lawyer who wanted Duterte DQ’d in 2016 appointed to anti-corruption body
EDITORS' PICK
Get exciting deals and discounts when you download the new McDonald’s App
SM continues to send relief assistance to remote towns in Batangas
Palace: US Senate move also made Duterte junk VFA
Year of metal Rat: ‘Rooster’ Duterte warned of scandals
China expands lockdown against virus, fast-tracks hospital
‘A greener, cleaner tomorrow’: A how-to guide for Filipinos who want to help with today’s energy crisis
MOST READ
No time for revelry; Tagaytay instead plans for alert level 5
Palace: US Senate move also made Duterte junk VFA
Countries with confirmed cases of coronavirus
172 Chinese tourists arrive in Bohol
Don't miss out on the latest news and information.