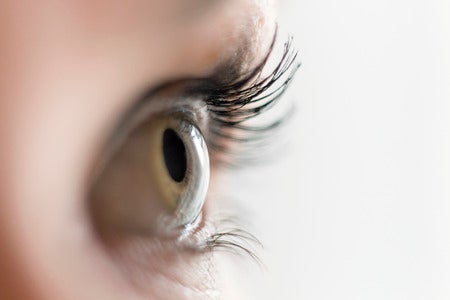 A woman who has been desperately searching for her son had one dying wish: to see him again, even if it meant being in another’s person body.

The desperate mother, 55-year-old Wang Shiqun from central China, donated her corneas after succumbing to cancer in the first week of April, Chengdu Economic Daily reports.

On June 4, 1996, her nine-year-old son Zhu Hai disappeared while walking home from school at 5 p.m. With his parents divorced, he was living with his father at Yibin city in Sichuan province. The family began to search for him when he hadn’t returned by 9 p.m.

Wang wasn’t in the city and knew no details of the disappearance. She set out on a mission to find her son, traveling throughout China in cities like Beijing, Kunming in Yunnan province, and Chengdu in Sichuan.

Her son’s defining feature was a scar on his heel. Throughout her search, she was deceived multiple times by people with false leads.

Wang had been battling breast cancer since 2010 and told her younger sister to give her eyes away last October before an operation.