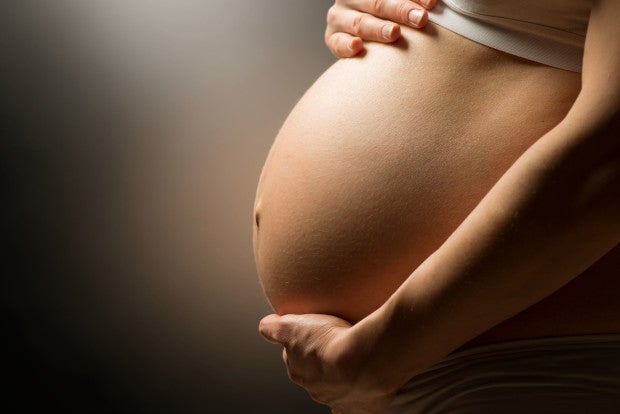 A mother now has twins from her late son’s sperm which was preserved before he underwent treatment for cancer.

Rajashree Patil, a 49-year-old woman from India, hired her 35-year-old relative as a surrogate, as reported by The Sun. The relative was inseminated with her son’s semen via in vitro fertilization (IVF) while the fertilized egg belonged to an anonymous donor.

She originally planned to be impregnated herself but was advised against it as she just began menopause.

Patil was heartbroken after losing her son Prathamesh, an engineering graduate student in Germany, to brain cancer. He was first diagnosed with a tumor in 2013, reports the Hindustan Times.

His semen was cryopreserved in a sperm bank prior to undergoing radiotherapy and chemotherapy. During the treatment, he became blind. Patil then brought him to Mumbai for an operation which improved his condition.

However, a malignant tumor struck again, leaving him bedridden and robbing him of the ability to speak just before he died on Sept. 3, 2016, at 27.

Distraught from his death, she said she carried his picture around and continued to leave space on the dining table for him.

Patil hoped to gain her son again through children from his own sperm. On Feb. 12, she welcomed Prathamesh and Preesha which means “God’s gift,” according to The Indian Express. She said she considers herself their mother and not their grandmother.

Dr. Supriya Puranik, head of the IVF department at Sahyadri Hospital, said in the report, “Being an IVF specialist, I am happy that science and new technologies are adding cheerful moments in people’s lives.” Niña V. Guno/JB