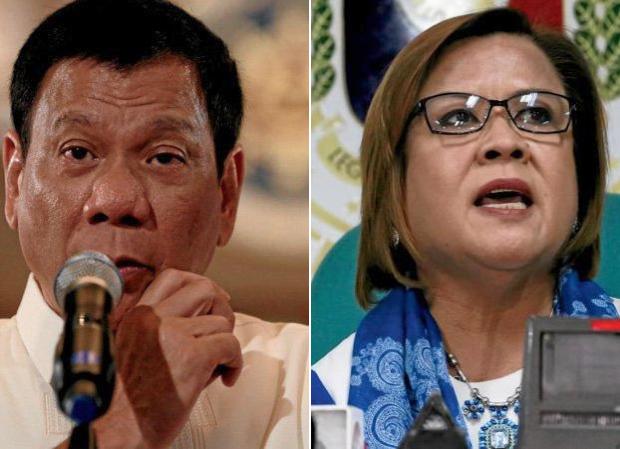 Secretary Harry Roque, presidential spokesperson, said they were taking the comments as a “layman’s appreciation” and nothing more.

He added it was just a mere “coincidence” that the recent appointees were appreciated by De Lima, who has been detained since February 2017 on drug charges.

“They were appointed by the President. We take her statement as a layman’s appreciation for the act of the President,” Roque said at a news conference at the municipal hall here Sunday.

Roque was here to attend the inauguration of a water system project in Barangay Calsadahay, which has more than 200 households.

He was welcomed by Leyte Gov. Leopoldo Dominico Petilla, Tanauan Mayor Pelagio Tecson, and other mayors of Leyte.

In one of the rare occasions, De Lima praised the President on his appointments of the new heads of the Department of Justice, Philippine National Police, and the Armed Forces of the Philippines.