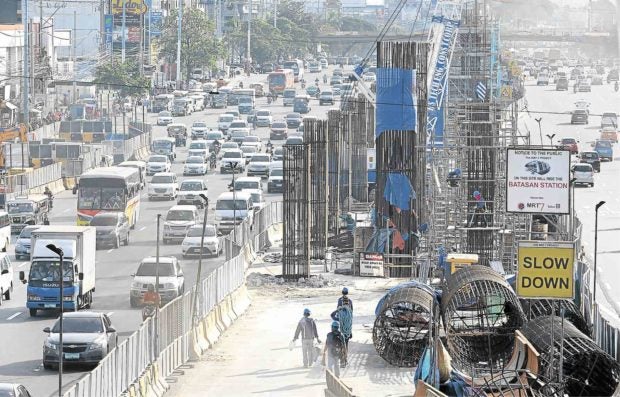 All public utility vehicles, including jeepneys and UV Express vans, coming from Elliptical Road going to Commonwealth are advised to take Maharlika Street, turn left at Masaya to their destination, according to MMDA acting General Manager Jojo Garcia.

He said a two-day dry run last Saturday and Sunday was conducted to inform the drivers and the riding public.

The MMDA has installed plastic barriers to separate PUVs going to different directions and fences to confine pedestrians in loading and unloading areas.

The agency also advised that a portion of España Boulevard in Manila would be undergoing repair for six weeks.

Garcia said a segment of España westbound, from V.G. Cruz Street to A.H. Lacson Street, will be closed to traffic starting 10 p.m. every Friday and will only be passable by 5 a.m. the following Monday.

This will be implemented from April 13 to 16 and from May 18 to 21 as the Department of Public Works and Highways conduct repairs covering 166 meters of España.

Motorists are advised to avoid thr area and use alterantive routes instead. /atm