The government is eyeing the privatization of the operations of the Pasig River ferry system, which is up for rehabilitation, Budget Secretary Benjamin Diokno said on Wednesday.

“The operations will be privatized. We will build the infrastructure, the stations, but we plan to give it to the private sector,” Diokno told reporters. 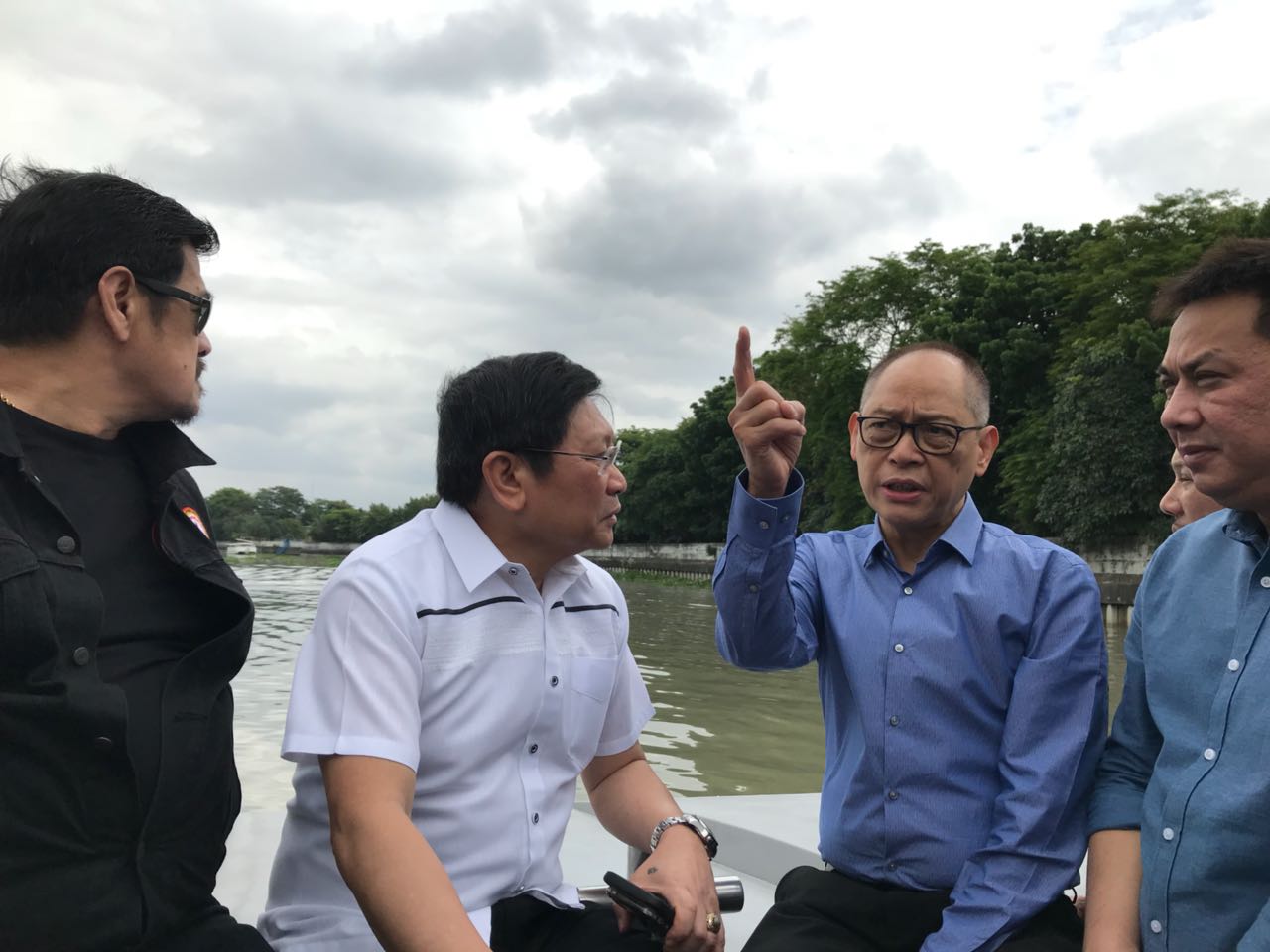 Diokno, along with over 30 government agency heads and representatives, led an inspection of the Pasig River Ferry in preparation for the re-establishment of the ferry service scheduled in December 2018.

The re-establishment of the ferry service will open new stations along the river in the cities of Manila, Mandaluyong, Makati, Taguig, Pasig, and Marikina.

Diokno said they are targeting to build 29 stations servicing 76,000 commuters per day or 19,836,000 per year, excluding passenger volumes for weekend schedules, tours, or express routes. They also plan to put in place about 24 air-conditioned boats with 50 sitting capacity each, as well as a regular 15-minute interval for boats.

The 29 stations, he said, would be built in phases.

At present, the Pasig River Ferry Service run by the Metropolitan Manila Development Authority (MMDA) has 12 stations. The PUP Sta. Mesa station is scheduled for repair, while the Sta. Ana station is currently undergoing maintenance.

“Hopefully before the onset of the Christmas season, there will be a reliable ferry system working in the Pasig river. This is very important considering the traffic congestion,” Diokno said.

The Budget secretary said that aside from addressing the heavy traffic on roads, the ferry system could also be used during the “Big One,” the anticipated 7.2 magnitude earthquake caused by movements in the country’s west valley fault.

“One benefit from this river ferry system is that it will divert ridership from the land transportation to the ferry boats. Also it has a distinct characteristic that maybe, in case of the Big One, that could be the only workable system when that happens,” he said.

Diokno said their technical working group aims to finish its studies on the project by August or September. /jpv