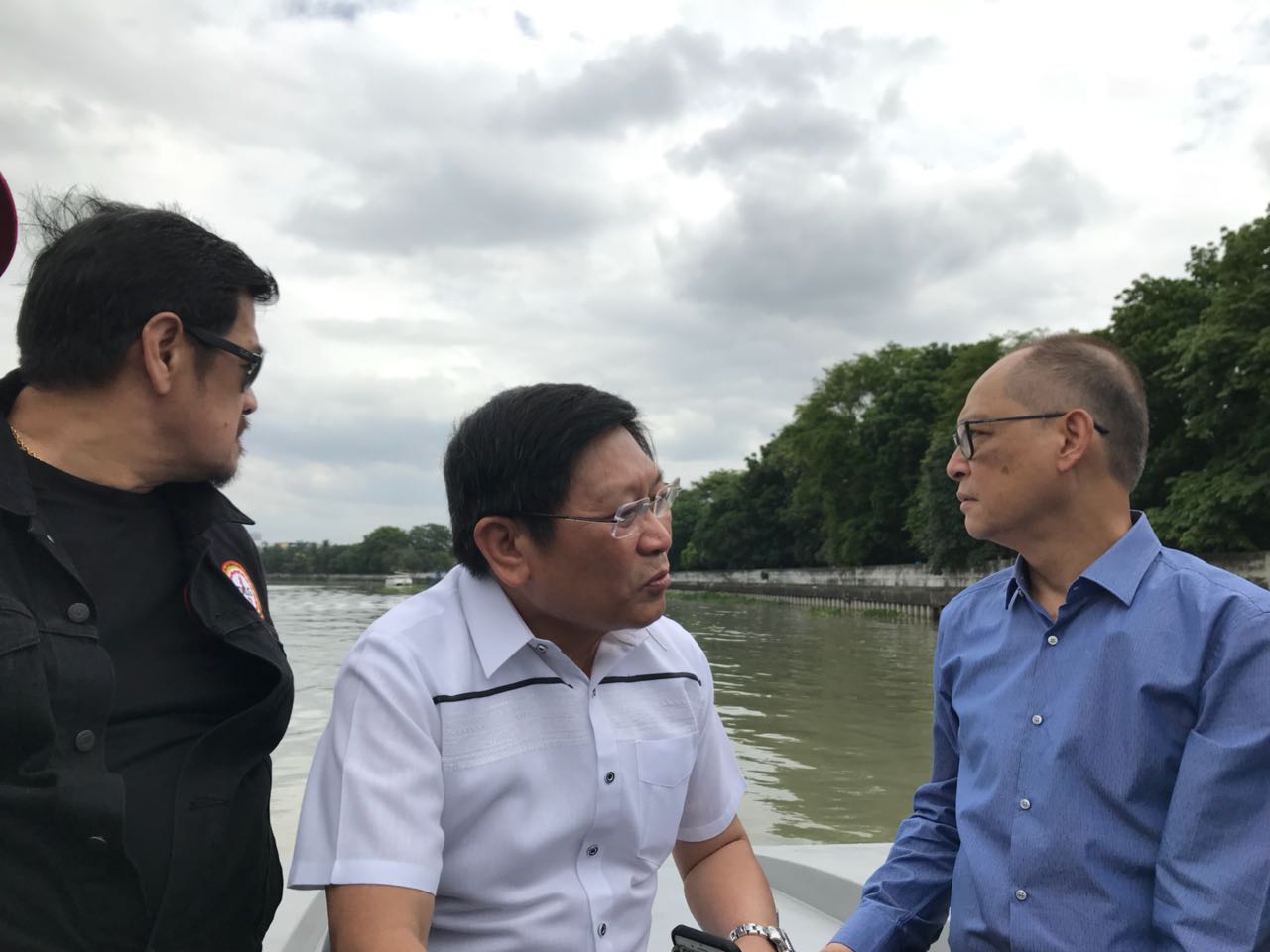 The government plans to complete by 2022 a ferry system that will connect Manila Bay and Laguna de Bay through the Pasig River as an alternative means of transportation in traffic-congested Metro Manila.

By the middle of this year, the government would bid out the contract to operate the Pasig River ferry system to a private firm, even as agencies would build an additional 17 stations in the next four years to add to the existing 12 to serve up to 76,800 passengers a day, Budget Secretary Benjamin E. Diokno told reporters during a press conference Wednesday.

Ten agencies led by the Department of Budget Management (DBM) at Wednesday’s Cabinet meeting pitched the Pasig River Ferry Convergence Program, which Diokno said would clarify the roles and responsibilities of each agency involved in the initiative.

The Metro Manila Development Authority runs the ferry system, but with only very few operating ferries without air-conditioning as well as some dilapidated stations.

Nebrija said the MMDA already committed to build three more stations at the Ayala Circuit, Quinta Market and one in Pasig City.

Diokno said these three new stations, which would be “quite affordable” to put up, were being eyed to start operations before the end of this year’s Christmas season.

Also, stations would be put up near the 12 new bridges planned to be built by the Department of Public Works and Highways across the Pasig River, Nebrija said.

Two of these upcoming bridges would be financed by a grant from China, while the 10 others were also being eyed to be funded through official development assistance (ODA) from the mainland, the National Economic and Development Authority had said.

Diokno said the French government also has an offer to give a grant for the development of Pasig River, although discussions were still preliminary.

By 2022, they wanted at least 24 air-conditioned ferries, each with a capacity of 50 seats, serving the Pasig River, the Budget chief said.

“The plan is really to have a comfortable, predictable and reliable ferry system, because right now what we have is kind of spotty—-we don’t know whether they will come on schedule. So the plan is to have a ferry system that is regular-—every 15 minutes, and comfortable,” he said.

He added that they would work to keep fares at the rehabilitated ferry system competitive so that it would be an alternative for commuters.

“We want it to be competitive with bus, jeepney and Grab, as this is convenient—-there will be no traffic in the Pasig River. When you leave Marikina, within 45 minutes, you’ll be somewhere in Binondo—there’s no congestion,” Diokno said.