DOTr to get Dalian trains study from audit firm next week 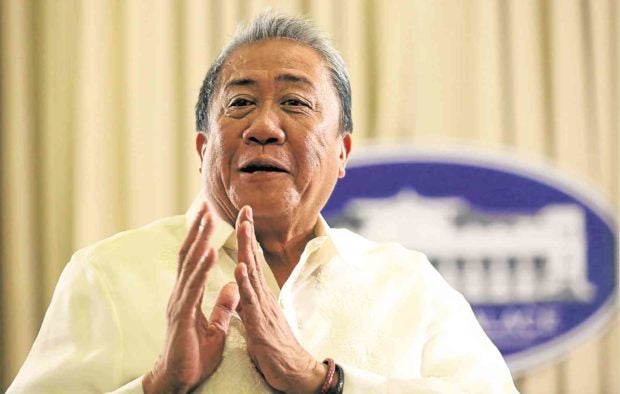 Though the audit report on the Dalian trains is expected to be released to the Department of Transportation (DOTr) after the Lenten break, the public will have to wait a little longer to see if they can finally get to ride the new coaches which are now gathering dust at the Metro Rail Transit 3 (MRT 3) depot.

Transportation Secretary Arthur Tugade said on Wednesday that the report on the 48 China-made trains worth P3.8 billion would be submitted to him next week.

Earlier, the DOTr said that independent audit firm TUV Rheinland has yet to conclude its study on the trains since there was still a need to gather “additional information on design and validation evidence,” as well as to conduct further “type and routine tests.”

One of its recommended tests deals with the trains’ weight. The DOTr has yet to schedule the weight tests.

While all the Dalian trains bought by the Aquino government were delivered in January last year, these have yet to be rolled out due to supposed safety and compatibility issues with the MRT 3’s current rolling stock.