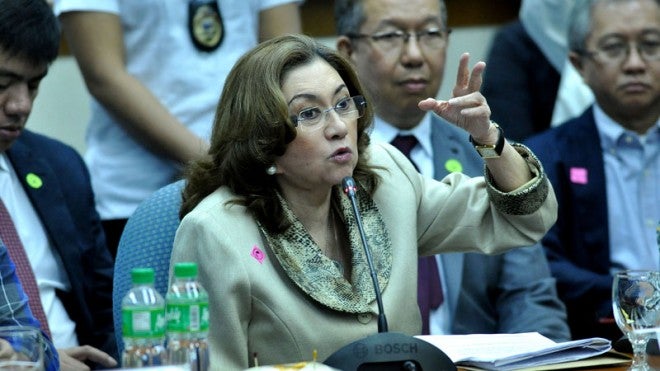 The Sandiganbayan’s Third Division has thumbed down a motion filed by Malampaya fund scam respondent Ruby Tuason to be allowed to go on a monthlong medical trip to the United States.

In her Feb. 22 motion to be allowed to travel to the United States, Tuason said she was suffering from a corneal edema in her right eye, and had been advised by her doctor to undergo a Descemet’s membrane endothelial keratoplasty procedure abroad as the procedure is “not routinely done in the Philippines.”

Tuason revealed plans to undergo examination at the University of California, Los Angeles Medical Hospital and said she would be away from March 22 to May 5. –JAYMEE T. GAMIL