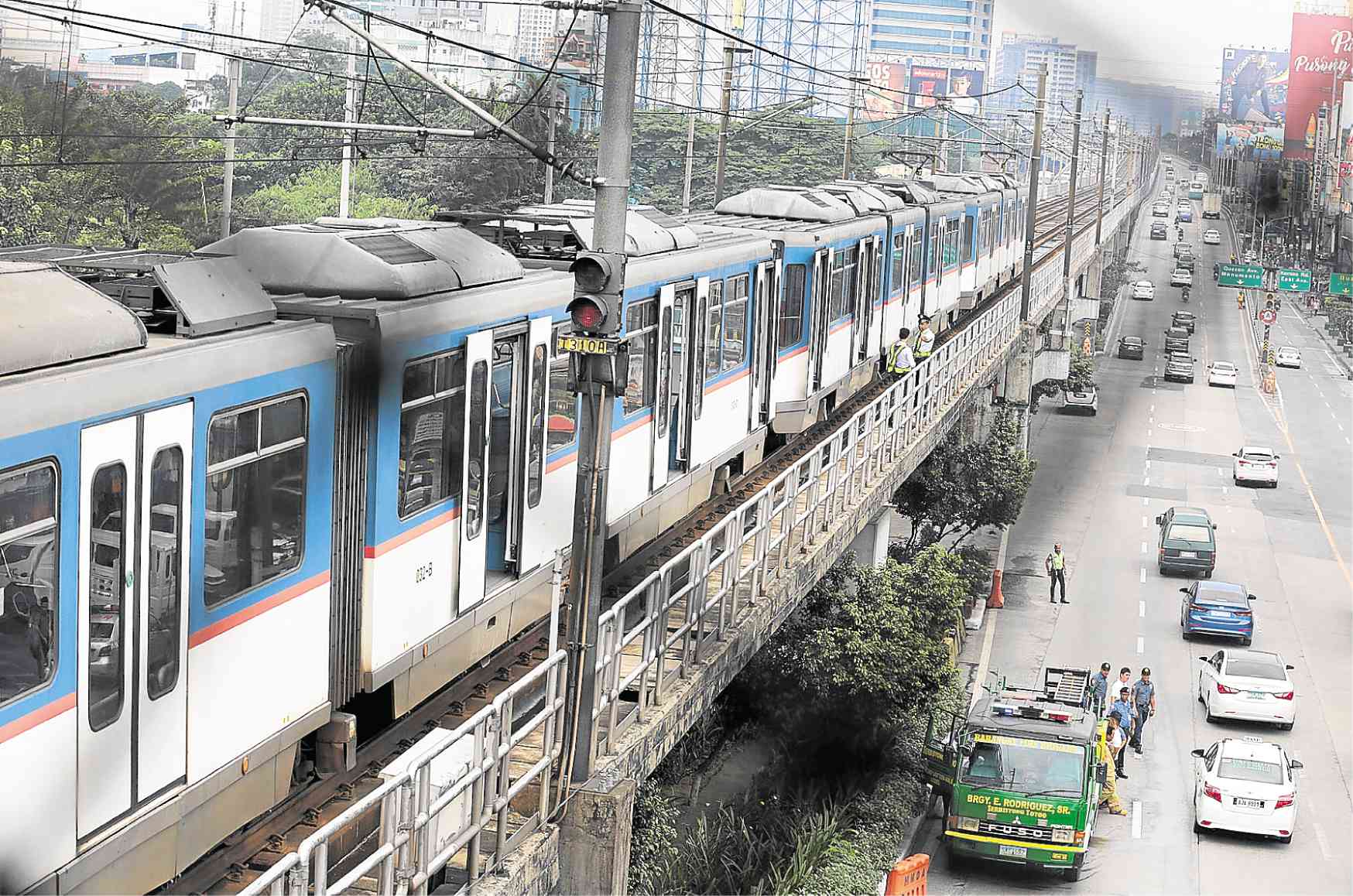 More than 700 passengers of the Metro Rail Transit-3 (MRT-3) train were unloaded on Monday in Mandaluyong City following a technical glitch.

In an advisory, MRT-3 media relations officer Aly Narvaez said that 740 passengers were offloaded in the southbound section of Shaw Boulevard station because of an “electrical failure in our motor” at 6:45 p.m.

The cause of the system failure was “worn-out electrical sub-components,” Narvaez added.

The affected commuters were then loaded on a next train which arrived three minutes after the incident, she said./ac