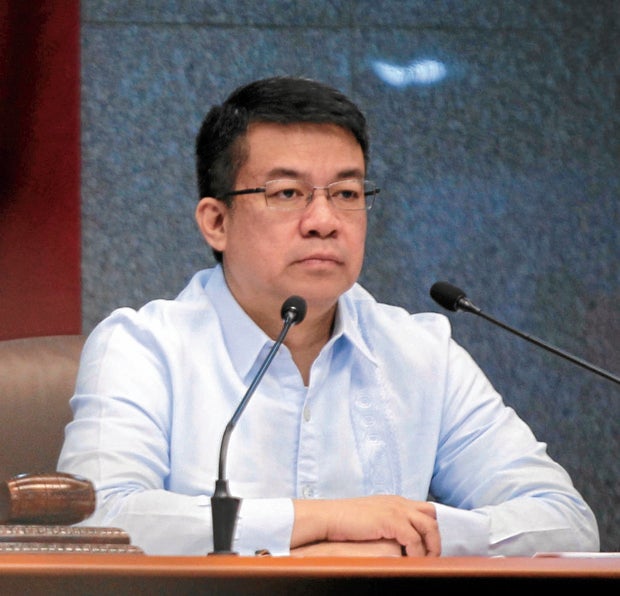 Senate President Aquilino “Koko” Pimentel III on Monday said the postponement of the Barangay and Sangguniang Kabataan (SK) elections has no chance in Senate, while they are inclined to study the divorce bill.

“Postponement of barangay elections has no chance anymore in the Senate,” he told reporters.

“Dissolution of marriage is a new concept hence give us time to study it,” he added.

Pimentel’s statement comes after the House of Representatives approved on third and final reading a bill postponing the village polls from May 14 to October 8, 2018.

The lower Chamber has also approved on third and final reading a bill legalizing absolute divorce and dissolution of marriage.

The two controversial bills would then be transmitted to Senate following their approval at the lower House.

The upper Chamber only has until Friday to approve these bills, before it adjourns its session on March 23 and return on May 14.