Did Duterte really punch a wall? Roque says he’s not aware of it 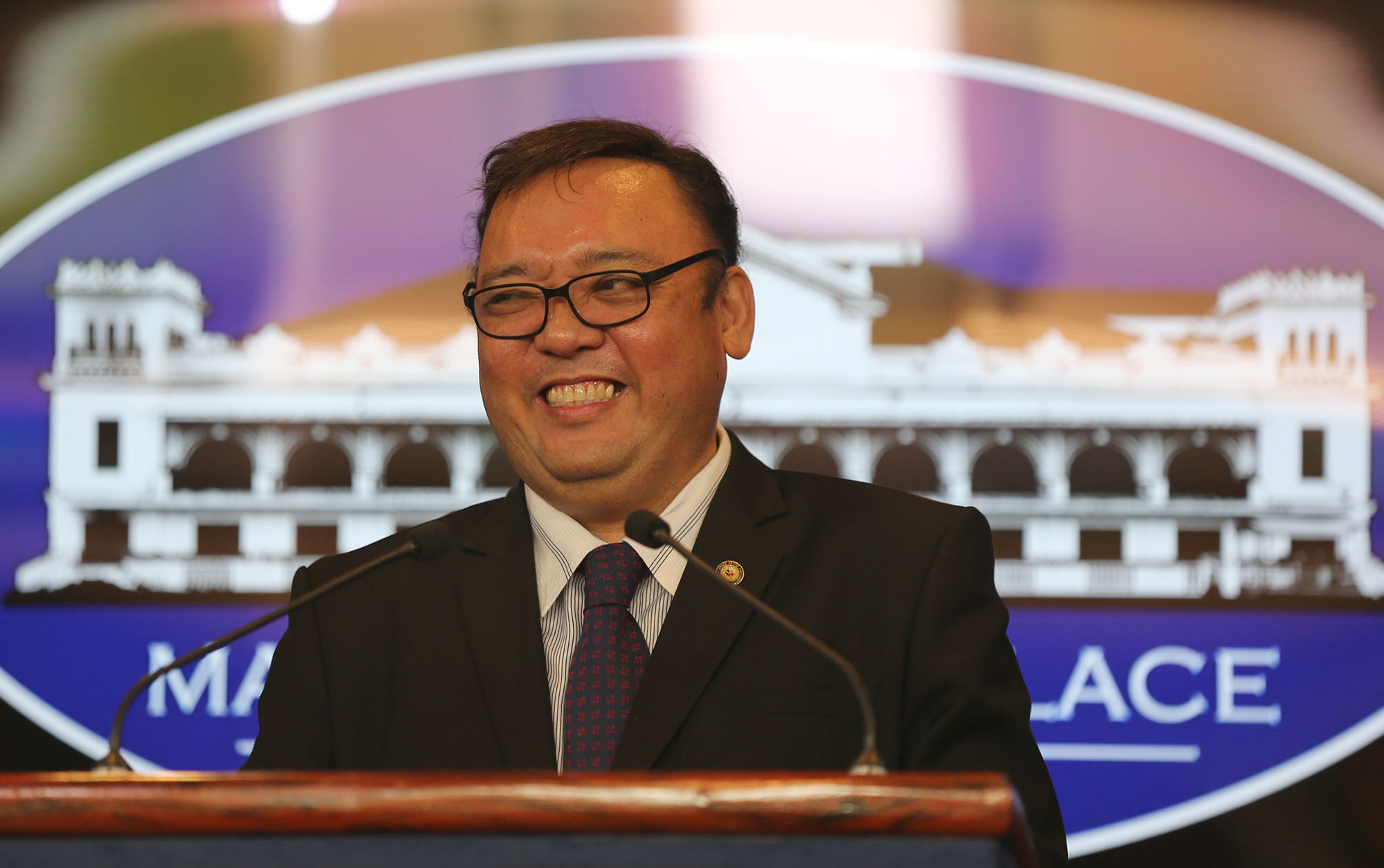 Presidential Spokesperson Harry Roque on Friday said he was not aware that President Rodrigo Duterte punched a wall in Malacañang over his anger on the dismissal of the Department of Justice (DOJ)  of the complaints against alleged drug lords.

(I really don’t know if that really happened. If it was last Tuesday, I was with the President.)

Dela Rosa was in Malacañang on Tuesday for the joint command conference of the PNP and the Armed Forces of the Philippines (AFP).

Roque said he was with the President until 12 midnight but he did not see Duterte punching a wall.

Dela Rosa, however, did not provide further details about Duterte punching a wall at the Palace./ac