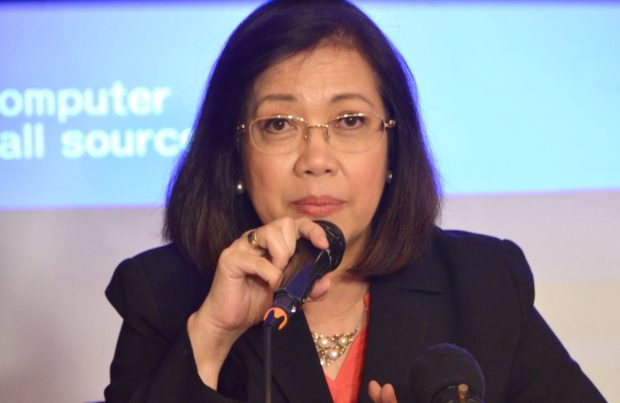 A lawyer on Friday asked the Supreme Court to compel Chief Justice Maria Lourdes Sereno to submit her “missing” Statement of Assets, Liabilities and Networth (SALN) and prove that she passed the psychiatric and psychological tests when she applied for the top magistrate post.

During the impeachment hearing at the House of Representatives, it was discovered that Sereno only submitted three SALNs instead of 10 covering 2009, 2010 and 2011.

Also part of the impeachment complaint is Sereno’s failure to pass the psychiatric and psychological tests.

“That the Constitution provides that applicants to the Judiciary must be a natural-born citizen, at least 40 years old, must have been in the practice of law for at least 15 years and a person of proven competence, integrity, probity and independence,” Atty. Romeo Igot said in his petition.

“For her failure to comply with or pass the aforementioned requirements, there was utterly no basis for the JBC to determine her qualifications vis-a-vis her probity and mental fitness, much less nominate her,” Igot added.

He said the other justices of the Supreme Court should require Sereno to submit the other seven SALNs and her psychiatric and psychological exam results.

Failure to do so, he said the high court should declare Sereno’s appointment as null and void because she lacks the qualification to continue holding such position.