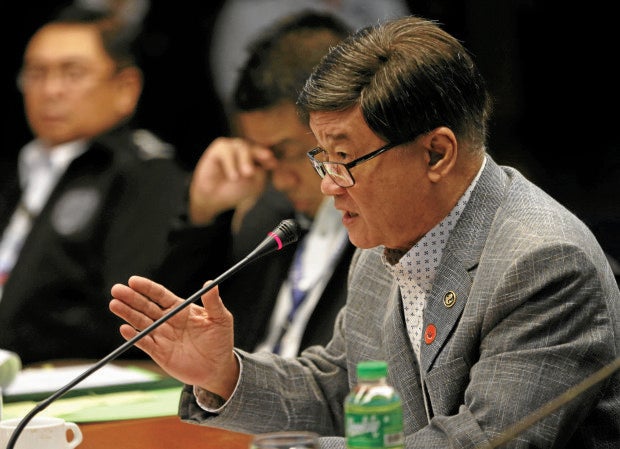 Cleared with Espinosa were alleged drug lord Peter Lim and 20 others.

Gordon said other senators were also dismayed by the move of the DOJ to clear the drug trafficking case filed by the Criminal Investigation and Detection Group last year.

During a Senate hearing on Nov. 23, 2016, Espinosa confessed to “distributing” drugs in the Eastern Visayan Region and even named his alleged suppliers, who included Lim.