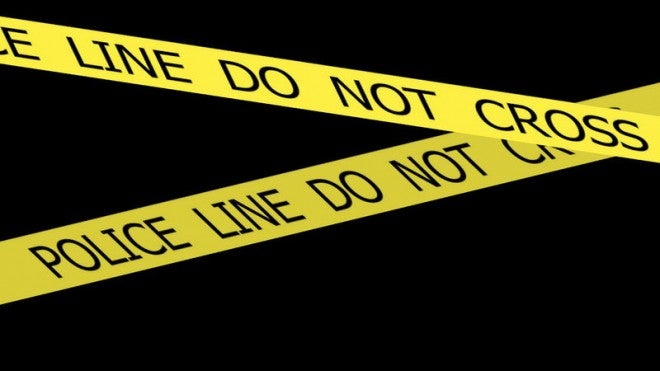 ILIGAN CITY – Marawi City police authorities shot dead a fugitive, who was among the dozens of inmates set free by the Maute group last year, during an anti-drug operation on Saturday.

The village was largely unscathed in the five-month siege of Marawi City and had not been deserted by residents.

“(Hadji) first fired on the authorities that resulted in a firefight and killing of the suspect,” said Senior Inspector Jemar Delos Santos, spokesperson of the Autonomous Region in Muslim Mindanao (ARMM) police.

He said recovered from the slain suspect was a .38 caliber revolver and two heat-sealed plastic sachets containing shabu.

Guyguyon said Hadji was being detained at the Marawi City jail for murder and carjacking when set free by Maute gunmen on May 23, along with dozens of other inmates.

In Margosatubig, Zamboanga del Sur, a suspected drug pusher was arrested in an operation in Barangay Poblacion, the police said.

Velez said seized from Hinotan were a sachet of shabu and the marked money used in the operation.

The suspect is now being held at the Margosatubig police jail facing charges for the violation of the anti-drugs law. /cbb