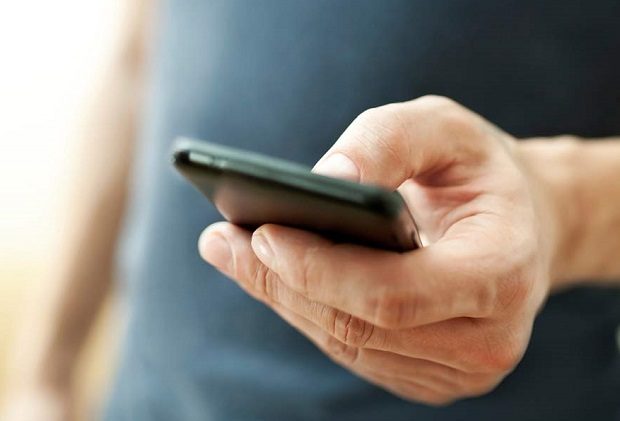 In response to the numerous complaints on the disappearance of prepaid mobile loads or “nakaw load,” Senator Bam Aquino will launch a Senate probe on Monday to address the problem hounding mobile users.

Aquino has filed Senate Resolution No.  595, directing his committee on science and technology to determine the capacity and readiness of the Department of Information and Communications Technology (DICT), and other relevant government agencies and regulators to implement rules that would protect prepaid mobile subscribers.

“Huwag natin hayaang manakawan ng pera ang ating mga kababayan. We cannot ignore these consumer reports of the disappearance of prepaid mobile credits, including mischarges, hidden charges and errors in opt out mechanisms,” Aquino said in a statement on Sunday.

“Let’s check and ensure that our government agencies and regulators are equipped with the systems, equipment and technical capacity to determine the compliance of telcos,” he added.

Aquino noted that as the country’s primary agency for communications technology, the DICT is mandated under Republic Act No. 10844 or the DICT Act of 2015 to provide oversight over agencies governing and regulating the ICT sector and ensure consumer protection and welfare.

According to the NTC, around 97 percent, or around 126 million, of the country’s 130 million mobile phone owners are prepaid subscribers.

The lawmaker likewise stressed that concerned government agencies such as the DTI and NTC should have the capacity to respond to complaint related to the abrupt expiration or disappearance of prepaid mobile credits.