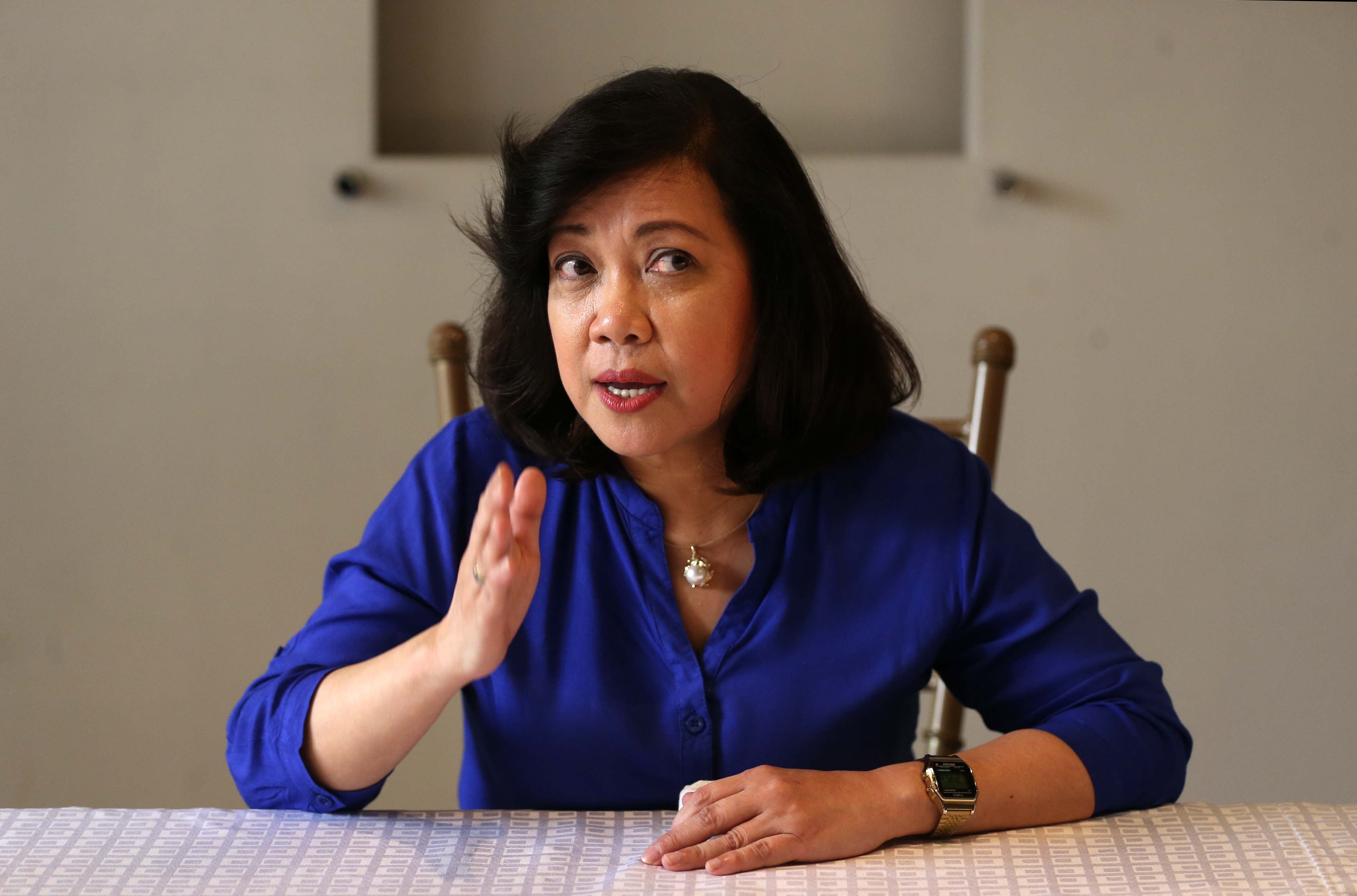 That was how the camp of Chief Justice Maria Lourdes Sereno described lawyer Larry Gadon’s challenge for the chief magistrate to resign until March 1 to save her staff and other Supreme Court officials from facing criminal charges.

“Atty. Gadon’s ultimatum to the Chief Justice and certain court officials is just another dud,” Sereno’s camp said in a statement.

“Once again, the Chief Justice cannot be hostaged to bombastic threats that are built entirely on lies,” it said.

Sereno’s camp maintained that she would not resign.

“The Chief Justice has made it clear since the beginning of this well-orchestrated but pathetic telenovela masquerading as an impeachment proceeding, that she will not resign and will continue to dispense her faithfully sworn duty under the Constitution,” it said.

“We reiterate that the Chief Justice is looking forward to defend herself in the Senate when it convenes as an impeachment trial court and where, hopefully, her basic and constitutional rights will be recognized and respected,” it added.

Gadon issued a press statement earlier giving Sereno an ultimatum. If the Chief Justice would not heed the call, Gadon said he would file charges against SC officials whom he accused of “bowing to the wishes” of Sereno. /je

READ: Gadon gives ultimatum to Sereno: Resign or your staff will suffer