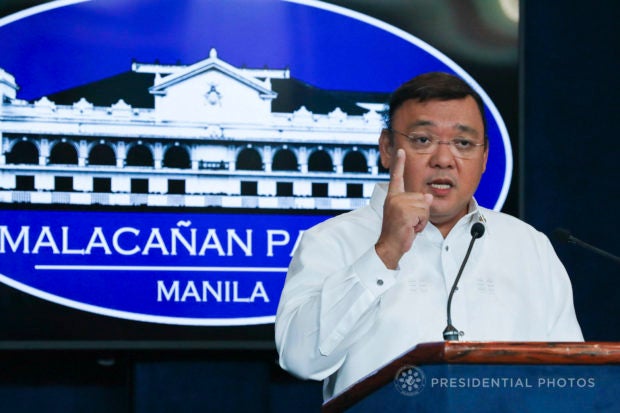 Minority senators should not “politicize” the courts, Malacañang said on Thursday after allies in the Senate of detained Sen. Leila de Lima called for her “immediate release” as she marks her first year in detention on February 24.

Presidential Spokesperson Harry Roque said the opposition senators should let the court decide on the case of de Lima, who is currently detained at Camp Crame in Quezon City for drug charges.

“As to the call of the senators, that’s up to the courts. I hope the senators will not politicize our courts,” he said.

“Let our courts function as they should, free from political interference. I’m appealing to the opposition senators do not influence the judges,” he added.

The same senators filed SR No. 505 in September 2017, asking the Senate to allow De Lima to participate in the sessions and deliberations of the upper chamber. The resolution, they said, has not been acted upon.

De Lima turned herself to authorities on February 24, 2017, a day after Muntinlupa Regional Trial Court (Branch 204) Executive Judge Juanita T. Guerrero has ordered her arrest in connection with her alleged involvement in the illegal drug trade at the New Bilibid Prison (NBP).