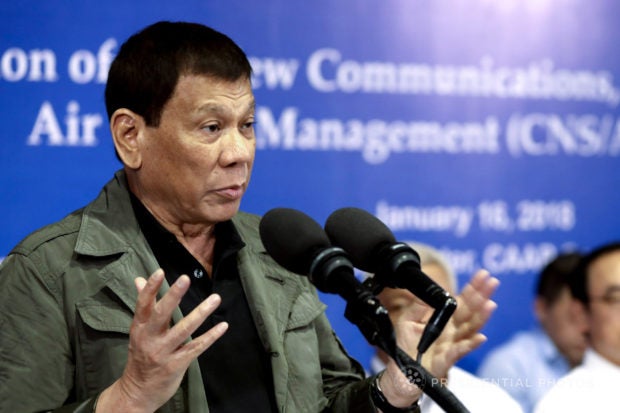 There was nothing wrong with the alleged lavish Christmas party of the Philippine Charity Sweepstakes Office (PCSO), which cost the government P6.3 million, President Rodrigo Duterte said on Monday as he cleared the agency’s general manager Alexander Balutan.

(That’s nothing to me as long as the money will reach the people.)

PCSO board member Sandra Cam had earlier slammed as “inappropriate” the P10 million Christmas party of the government’s charity arm in a five-star hotel.

But Balutan has disputed Cam’s statement, saying the Department of Budget and Management (DBM) had approved the original Christmas party budget of P14 million, but that he had it cut down to P6 million.