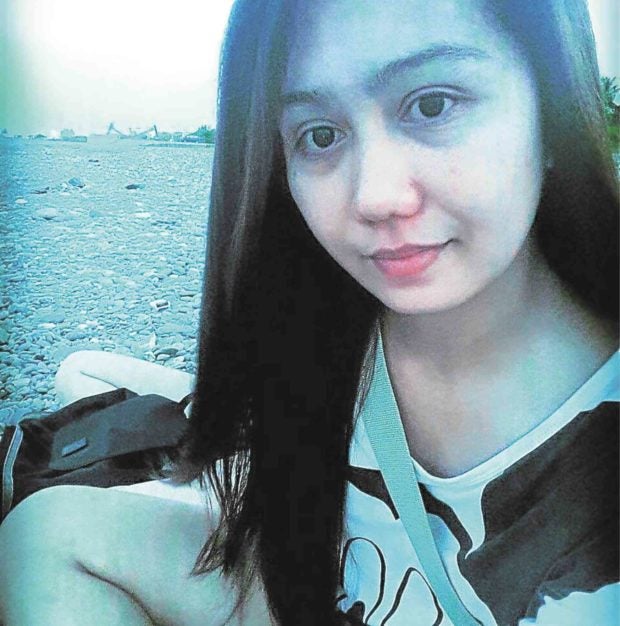 TUGUEGARAO CITY—Normida Albano, 49, sobbed as she clutched a framed graduation picture of Melody Castro, the overseas Filipino worker (OFW) who was among those killed on Tuesday when a magnitude 6.4 tremor hit the eastern tourist city of Hualien in Taiwan.

“This is all I can hug for now, just so I can grieve,” she said on Friday. Nearby sat her eldest daughter’s only child, Given Grace, 6, who was hardly aware of the tragedy that struck the family.

Family members said they would need to hold themselves together for the long wait until Castro’s remains were returned to Barangay Banguian, a quaint farming community by the river in Abulug town in Cagayan, 130 kilometers north of this capital city.

“We have no one to turn to … What happens to us now? We are still mired in so much debt,” Albano said.

Her daughter had been working as a caregiver in Taiwan since 2015. Albano had been looking after her granddaughter, a pre-schooler, and Castro’s ailing husband, Jay-Ar.

The family learned that Castro was pinned to death by a cabinet that toppled when the 12-story building where she was staying was partially toppled by the quake.

According to her aunt, Mary Jane Abig, Castro was in the middle of a telephone call with a fellow OFW in Taiwan when the earthquake struck.

“The ground here is shaking, and it’s making me dizzy. It looks like this cabinet beside me is starting to fall over,” the friend quoted Castro as saying.

That same evening, Castro also said she was feeling dizzy in an online chat with her cousin-in-law, Marilyn Pablo, a grade school teacher at Banguian Elementary School here.

Labor Secretary Silvestre Bello III on Friday assured Castro’s family they would still receive assistance in the form of repatriation, death benefits, livelihood benefits, and scholarships for her daughter.

The family of an Owwa member in good standing who dies overseas receives, among others, P200,000 in death benefits and P50,000 in livelihood benefits.

“If she were an active [Owwa] member, [her family] would be receiving more,” said Bello, adding that the local government of Hualien and Castro’s employer would pay insurance benefits to her family totalling NT$615,000 (P1.07 million).

A hotel industry management graduate from Cagayan State University in Aparri town, Castro did not get a chance to use her degree to earn a living, except for a one-year stint as a contractual worker at a restaurant in Aparri after graduation.

Her husband, a former security guard at a university here, figured in a road accident in 2015 that left him paralyzed.

To raise money to pay for her husband’s P460,000 hospital bill, the family took on various loans from different creditors, Albano said.

“She repeatedly told me she had been wanting to come home. It is those debts that’s been preventing her,” she said. —WITH A REPORT FROM JULIE M. AURELIO