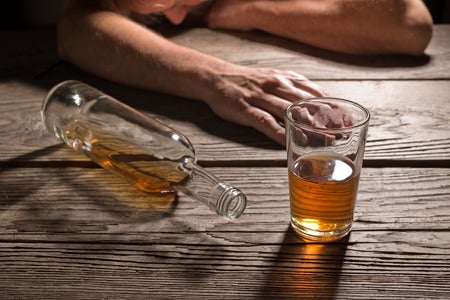 One drunk man from Mandurah, Australia will do anything to resist authorities that he went as far as threatening to hit them with his penis.

It all started when police were informed of a disturbance caused by a man named Kevin Ronald Turner on Australia Day, Jan. 26. His neighbors heard a man yelling and things were being thrown, the Mandurah Coastal Times reported on Tuesday.

Upon the arrival of authorities, police prosecutor senior constable Mick Fallows said they found Turner intoxicated and naked. The man then told authorities to “get the f*ck off my address,” and was asked by police not to grab hold of a knife near him, although he made no attempt.

At one point, Turner stood before an officer and spat on his face. He shouted at them, saying, “fat, ugly f*cking c*nts.” He then waved his penis at them and threatened to hit them with it.

The report further stated that while in detention, the intoxicated man still refused to put some clothes on. Turner asked permission to go to the bathroom, but even after he was granted permission, he urinated in his cell instead, shouting abuse.

In his defense, his lawyer Russell Mark cited that Turner had been drinking from lunchtime, had taken medication from a neck injury and just came out of the shower when police found him naked on the scene.

Minion messes up with Australian man’s lawn, taunts him on Facebook