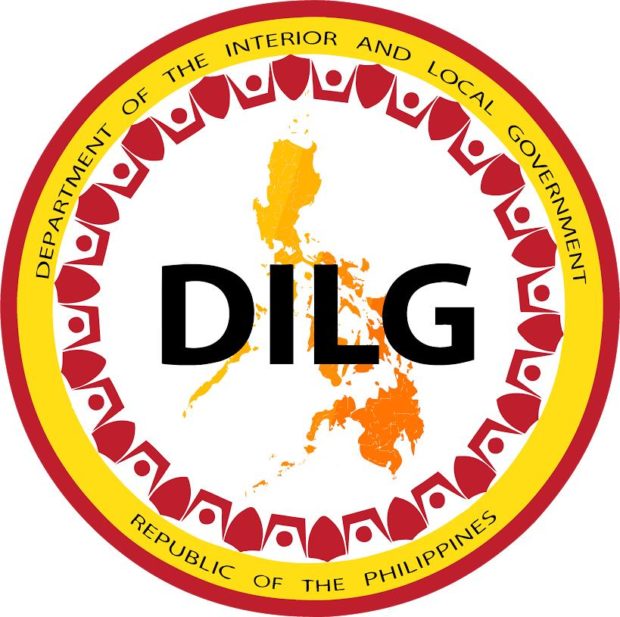 The Department of the Interior and Local Government (DILG) is releasing a guide to choosing village officials in time for the village and youth council elections.

Malaya said one quality that would make a candidate for village chief worth voting for was knowledge of the powers and functions and limitations of village watchmen and other village employees.

“First and foremost, we are calling on the public to go out and vote in the coming barangay elections,” he said in a statement.

“Second, choose candidates well so their communities will prosper, be peaceful and safe from the danger of illegal drugs, crime and corruption,” he added.

The DILG spokesperson said the department was preparing the list of qualities of a good village chief before the elections to serve as a guide for voters and help them choose only candidates who deserved their votes.

Barangay and Sangguniang Kabataan (youth council) elections were postponed in October last year and moved to May this year. President Duterte had claimed that 40 percent of barangay officials were involved in drugs.