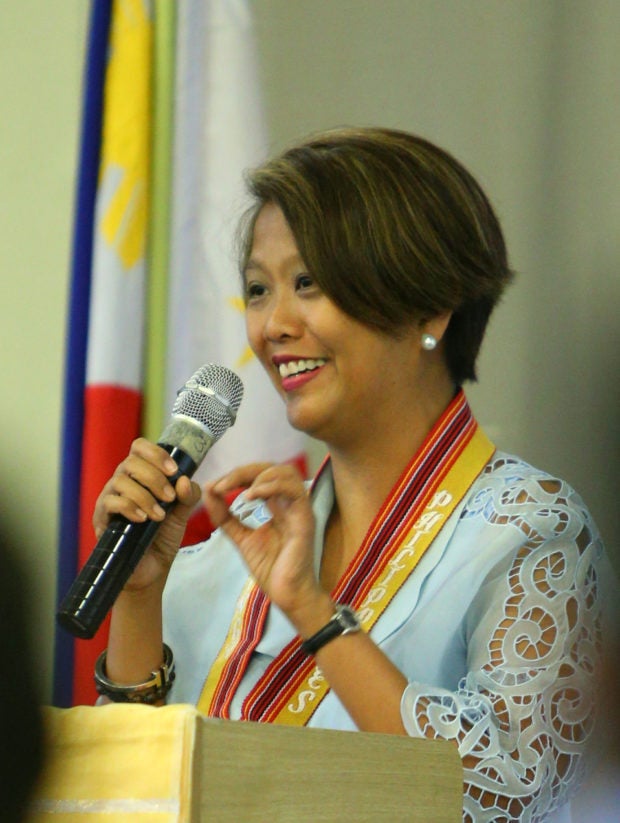 Five senators belonging to the Senate’s so-called “seatmates bloc” have been joined by four others, including “papa bear” and “mama bear,” in what appeared to be a formidable force forming in the upper chamber.

They are now called the “seatmates plus,” Senator Nancy Binay said in an interview over DWIZ on Saturday.

Last Wednesday, Ejercito posted on social media his photo with other members of the seatmates bloc and Binay having dinner in an undisclosed location.

Binay clarified that the “seatmates plus” has long been working together but they did not post their photos on social media.

And as a group, she said, they try as much as possible to come up with a united position on certain issues.

Ejercito had earlier disclosed that the reelectionists in the Senate may “band” together for the upcoming 2019 elections.

READ: Ejercito: Re-electionist senators may ‘band together‘ for 2019 polls

Aside from Ejercito, Binay, Angara and Villar, Senators Bam Aquino and Grace Poe are qualified to run for another term in the Senate. /jpv