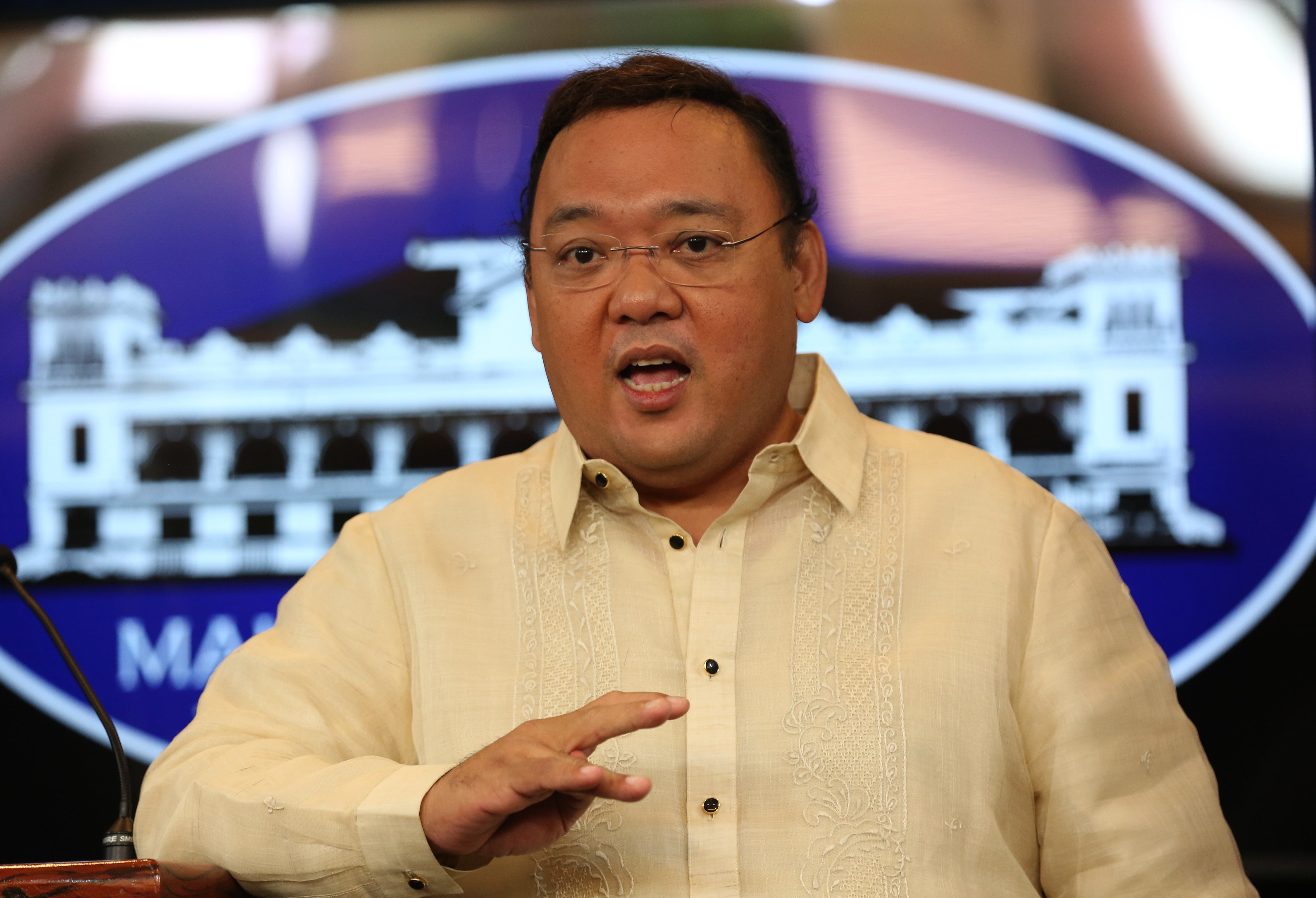 Malacañang on Monday challenged investigative group VERA Files to prove the authenticity of the bank documents mentioned in its report.

VERA Files on Sunday published a report, which said President Rodrigo Duterte and his daughter, Davao City Mayor Sara Duterte, failed to declare as much as P100 million in investments.

VERA Files said the data used in the story were from the bank documents provided by Senator Antonio Trillanes IV last October 3.

But Presidential Spokesperson Harry Roque dismissed this as “hearsay.”

“We can’t comment on hearsay. The reality is the law says that bank statements are in fact confidential and you need a report or a request from the Anti-Money Laundering Council to get copies of these statements. When VERA Files asked me for my comment, how could I comment when the documents are not authenticated?” Roque said in a palace briefing.

He said “the whole story hinges on bank documents which they could not have had obtained copies of.”

“So in the same way that I can’t comment when I was asked by VERA, what can I say now? Prove first that the statements are authentic then I will comment. For now, kuwentong kutsero,” he said.

The Palace officials said the bank documents used by VERA files were “rehashed.”

“I’d like to underscore the fact that all these bank statements are rehashed from stories that Senator Trillanes alleged initially during the elections which until today have not been proven because it is impossible to authenticate these so-called bank documents,” he said.

Roque then challenged VERA Files to show certification from the banks asserting the authenticity of the bank documents.

“I challenge them, come up with certification from the banks that the statements are genuine then we will comment. But it’s really is improper to comment on tsismis (gossip). And they will remain tsismis until the banks attest to the truth and veracity of these bank statements,” he said. /je