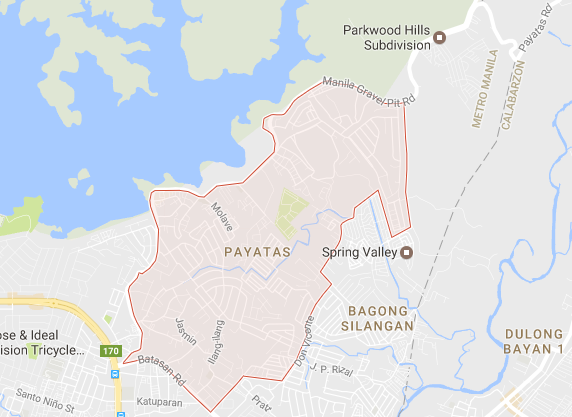 A dump truck from a private garbage hauling company was fired upon on Thursday by two armed men on board a motorcycle on Payatas Road in Quezon City.

Media reports said this is the second incident where garbage trucks from the Ecowaste Management Company are being shot at by unidentified gunmen.

Manuel Valdevilla, driver of the truck, said he was on board of the truck when two unidentified men on board a motorcycle suddenly asked him to step down.

(The suspects stopped in front of the truck. Ordering me to step down but the suspects were firing at me that is why I cannot go down the truck.)

(I really don’t know what to do whether to sit or hit the ground because the suspects continue firing.)

Aurora Cruz, head of the Ecowaste Management Company, said that last Dec. 25, two of their trucks were also fired upon by the armed men.

(Three motorcycles were involved. Two of our dump trucks were shot at during the time.)

When asked on the motive of the attacks, Cruz said that their hauling business was previously the subject of a town hall complaint because of the stench coming from their compound.

However, according to Cruz, the case had already been resolved because they intend to pile up only recyclable materials in their compound. with reports from Rod Lagusad / Radyo INQUIRER / jpv