Alvarez: Con-ass to push through even without senators | Inquirer News
Close
menu
search

Alvarez: Con-ass to push through even without senators 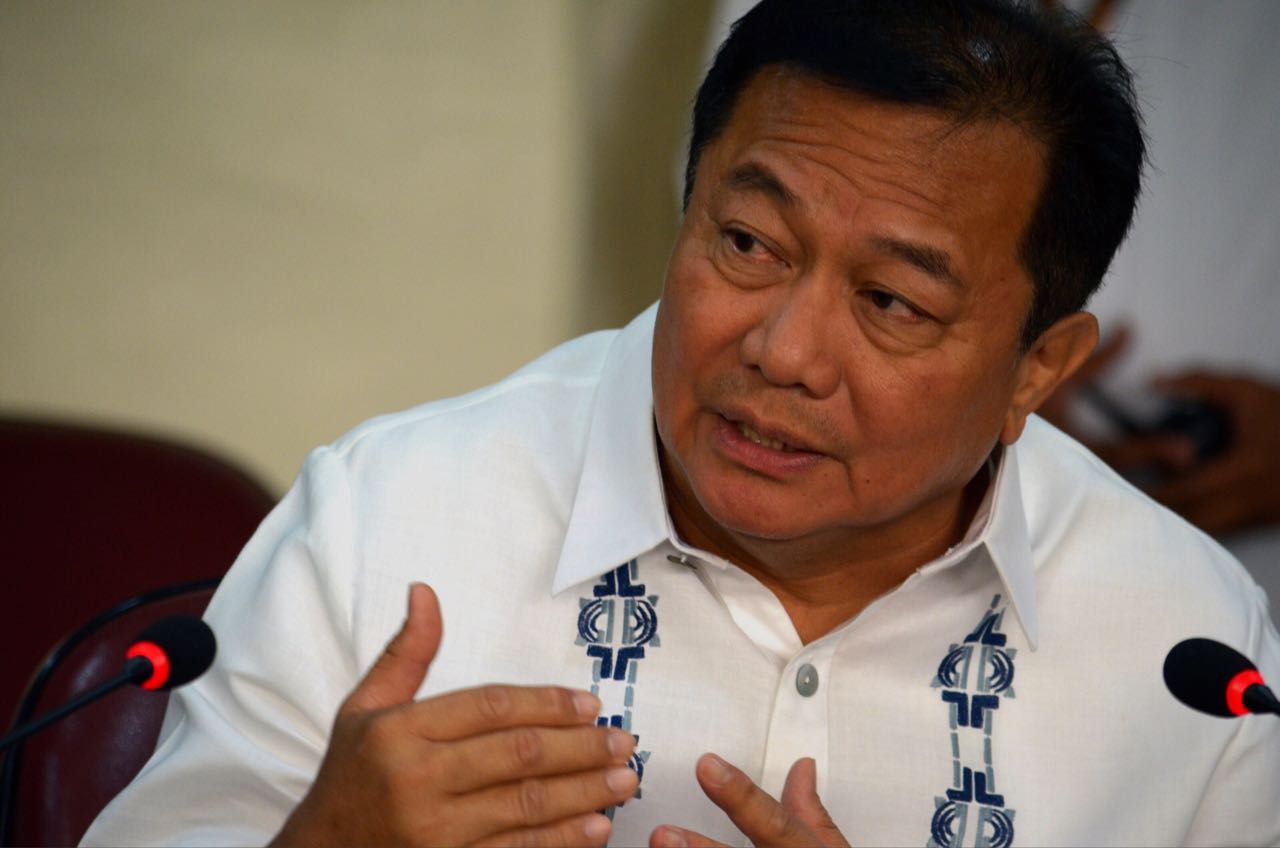 Even without the senators, Congress as a constituent assembly (Con-ass) will continue to hold proceedings to change the Charter, House Speaker Pantaleon Alvarez said Thursday.

Alvarez made the statement after the Senate’s threat of boycotting the proceedings if the lower chamber insists on a joint voting on the proposed amendments to the 1987 Constitution in a bid to change the country’s unitary form of government to federal.

(We will hold meetings, hearings… we will welcome senators who would go to the House of Representatives and join. And if not, we will not force them.)

While he respected the senators’ view that the separate chambers of Congress should vote separately when voting for the amendments on the Charter, Alvarez insisted that under Sec. 1, Art. VII of the Constitution clearly states that the Congress, “by a vote of three-fourths of all its members, may amend or revise the Constitution.”

(Now, if there’s disagreement, we have the Supreme Court who is in charge of resolving disputes like this.)

Senators on Wednesday unanimously agreed to reject a House of Representatives-led Con-ass and Sen. Panfilo Lacson moved to expel any senator who would attend the proceedings. /je