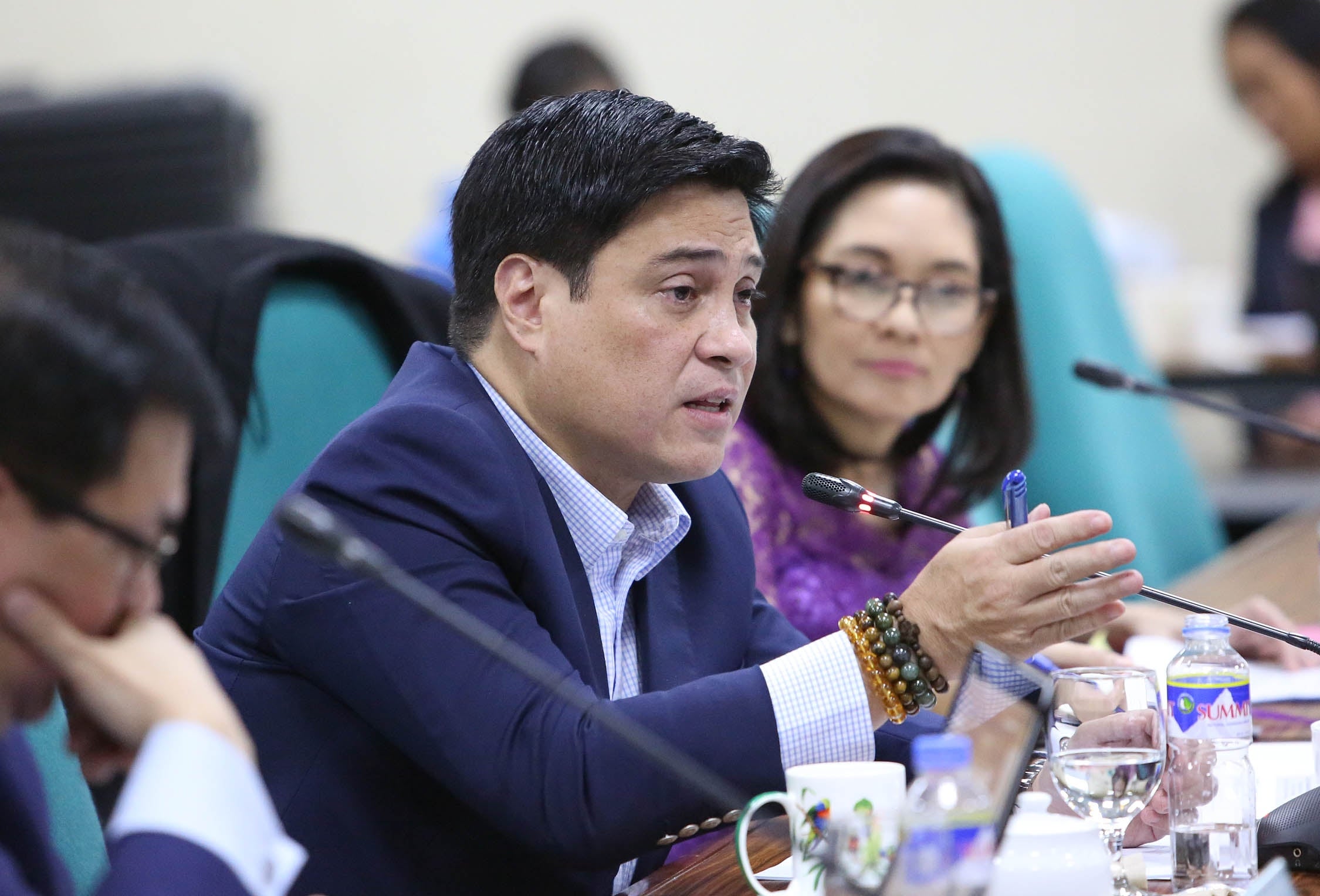 After a phone call from President Rodrigo Duterte Monday, Senator Juan Miguel Zubiri has withdrawn his proposed Bangsamo Basic Law (BBL) and replaced it with the approved version of the Bangsamoro Transition Commission (BTC).

Zubiri said he was able to talk to Duterte through the latter’s special assistant, Christopher “Bong” Go. At that time, he said, the President also happened to be talking with a Moro Islamic Liberal Front panel.

The senator said he informed the President that the Senate already conducted one hearing on BBL in December last year.

“So today, for the record I withdrew my original bill which is not the BTC or Bangsamoro Transition Commission version and filed today—it was just read on first reading Senate Bill No. 1646,” Zubiri said.

“This is the BTC approved version so that they will come and they will wholeheartedly participate in the deliberations on the 23rd dito sa Senado,” he said, adding that the President was “very happy” with his decision to withdraw his measure.

Zubiri, who presided over the first hearing of the subcommittee on BBL, said the panel will resume its next hearing in the Senate on January 23, and the succeeding hearings would be conducted outside the metropolis.

The senator reiterated his plan to have the BBL passed in the Senate by March.

During their phone conversation, Zubiri said he also asked the President to certify the BBL as an urgent measure and the latter answered yes.

The senator was also confident that majority of senators will support the passage of the measure.

“Hopefully, I get the support of the majority of my colleagues. Most of those I spoke to, gave their support. There’s only a few, maybe two or three, (who) are a bit hesitant but the majority are fully supportive of the BBL,” Zubiri said.

He initially refused to identify those “hesitant” on BBL but said one of them questioned the possibility that the proposed Bangsamoro entity would be allowed to purchase firearm and military equipment.

Zubiri said he assured his colleague though that Congress can insert into the law that the Bangsamoro entity could not use its money to purchase weapons.

When pressed further to name those hesitant to support the measure, Zubiri named Senator Antonio Trillanes IV, an opposition member and a known critic of Duterte. /je