newsinfo / Headlines
Headlines
CAUSE FOR CONCERN 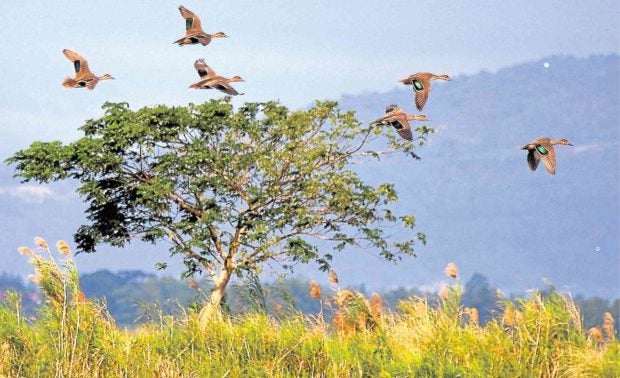 Catching or shooting migrating birds (photo taken in 2010) that fly to the Candaba Swamp yearly has been prohibited by the local government. —INQUIRER FILE PHOTO

CANDABA, Pampanga — Water birds, which took refuge from the cold Siberian winds in two spots at the Candaba Swamp here, number only 1,449, the lowest recorded migration rate since 2010, according to the combined tally made on Saturday by the Wild Bird Club of the Philippines (WBCP) and the Department of Environment and Natural Resources (DENR) for the 2018 Asian Waterbird Census (AWC).

Migratory fowls normally make the trip to the swamp from October to February.

“For the first time, I did not use a calculator to count the birds,” said Mike Lu, a WBCP executive committee member, when he joined the recent tabulation at the farm of former Candaba Mayor Jerry Pelayo at Sitio Doña Simang in Barangay Vidal San Pablo here. The community is one of the bird sanctuaries covered by the Saturday census.

The census was timed with the peak migration season.

Lu said the declining number was a cause for concern. “Like a highway, Candaba is a stopover point for these birds. Ducks like fresh water but there are few of them here at this time,” he said.

Grass have overgrown around ponds at Pelayo’s farm, leaving little room for birds to hibernate or feed. Farmers have also drained other ponds earlier to grow rice, Lu said. 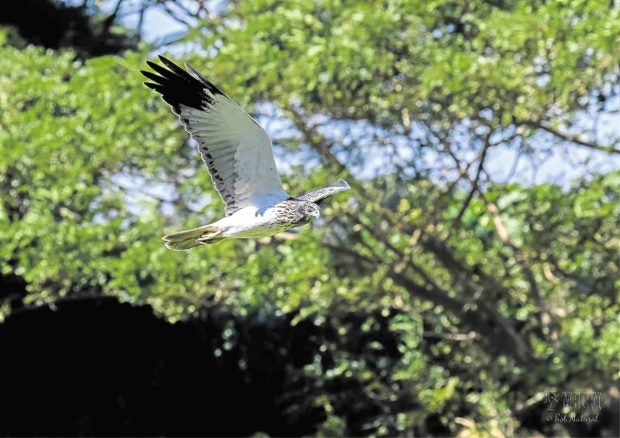 Mark Vincent Malana, AWC coordinator in Pampanga province, said the local government should intensify efforts to stop duck poaching in the area, as well as understand how climate change might be affecting the flight of birds to Candaba.

The Candaba Swamp is listed by the DENR as an “important bird and biodiversity area in danger.”

The Saturday census did not break any record for the Philippines.