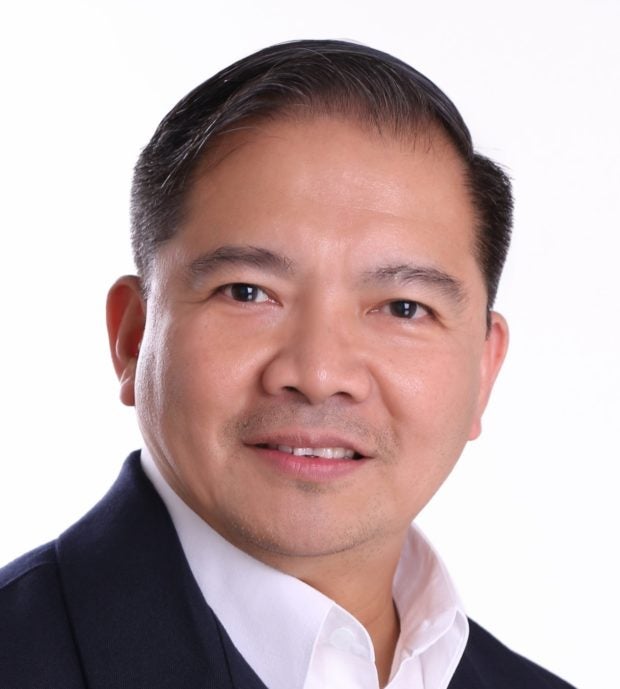 “The point of the President is we have to be selective in the trips we will take and that definitely 24 travels is excessive,” Roque said.

He said the President had acted on a complaint by Marina employees who had written that Amaro allegedly was an absentee administrator.

“Mr. President, Mr. Amaro is a disgrace to Marina and it does not deserve an administrator with this jet-setting lifestyle. We humbly pray and ask that he be replaced immediately lest he be allowed to cause more harm and damage to our beloved institution,” the Alliance of Marina Employees said in their Dec. 21 letter to Mr. Duterte.

“Administrator Amaro has defied your policy and humble pursuit of frugal governance and modest lifestyle by going on foreign junket trips, under the guise of official business, 11 times in 2017,” the group said.

Roque, however, corrected the group, saying Amaro went on 18 overseas trips last year and six in 2016.

“Let this be a reminder to all public officials that the President is serious in his mandate that they live modest lives, that they should be true to their calling and avoid unnecessary trips,” Roque said.

Amaro had justified his travels as part of his obligations as Marina administrator and that these trips were not junkets. He also said he performed his duties even when he was out of the country.

Marina, which is under the Department of Transportation (DOTr), is in charge of the country’s shipping and seafaring industry. It is tasked to implement and enforce the 1978 International Convention on Standards of Training, Certification and Watchkeeping for Seafarers.

In a statement, the DOTr said it “trusts that the President’s decision is just, fair and unprejudiced as it was based on verifiable facts and a thorough investigation.”

In their letter, which was received by the Office of the President on Dec. 22, the Marina employees listed some of Amaro’s foreign trips, including to Athens, Greece, to attend the Greek Bilateral Signing Agreement and meetings with various Greek shipowners on March 6; to Singapore for the meeting of the 33rd Asean Maritime Technical Working Group on April 4-6.

Amaro also attended the 3rd Ministerial Conference of the Paris and Tokyo Memoranda of Understanding on Port, State Control on May 2-5; the Safety @ Sea Week 2017 in Singapore on Aug. 22-25; and the Joint Singapore-IMO International Conference, also in Singapore, on Sept. 25-26.

He also traveled to Panama from Sept. 30 to Oct. 4 for the IMC-World Maritime Day Parallel Event and 100th Anniversary of the International Ships Registry of the Republic of Panama, and to South Korea on Oct. 18-21 for the Apec International Seminar on Enhancing the Global Capacity of Seafarers in the Apec Region. Apec is the Asia-Pacific Economic Cooperation group of 21 nations.

Amaro then flew to New Zealand on Nov. 4 to attend the weeklong 26th Meeting of Marine Accidents Investigator’s International Forum; to Paris, France for the WP6 Workshop and Meeting in Green Growth of Maritime Industries on Nov. 19-22; and to London for the IMO Council Session on Nov. 23-Dec. 7.

Roque said three of Amaro’s 24 trips were sponsored and the rest were paid for by the government.

He said that Amaro received honorariums and other sums in almost all the trips.

“If seven foreign travels was deemed excessive, 24 travels is definitely excessive by the President’s standard,” he said, referring to the seven trips made by another presidential appointee, Terry Ridon, who was sacked as head of the Presidential Commission on the Urban Poor for making those trips.

“[The President] believes that government officials should concentrate on their jobs here in the Philippines,” Roque said. “If we want to get rich, if we want to travel, the private sector is the way to go.”

Roque said the President had not yet named Amaro’s successor.

Mr. Duterte last month said he would impose a “starvation diet” on travels abroad by officials in the executive branch.

The Palace has since released guidelines on the overseas trips of executive officials.

According to the guidelines, the trips must be within the mandate of the concerned agency, not entail excessive expenses and should bring substantial benefit to the country.

All those traveling overseas, even for personal reasons, must secure authorization, accomplish the leave forms, and ensure that their absence won’t hamper their agency’s efficiency.

The heads of agencies authorized to approve foreign travels are required to submit a quarterly list of all authorizations they had issued. It should include a brief statement explaining how those trips complied with the criteria set by the Palace. —REPORTS FROM FRINSTON LIM, LEILA B. SALAVERRIA, TINA G. SANTOS AND JEROME ANING