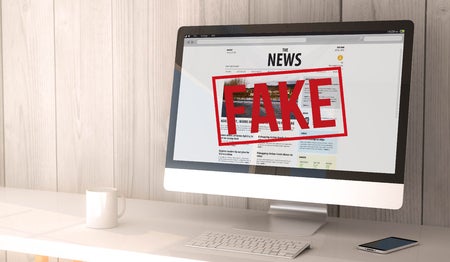 IOWA CITY, Iowa — State lawmakers around the country are pushing schools to put more emphasis on teaching students how to tell fact from fiction online, a skill they say is critical to democracy.

Lawmakers have introduced or passed bills calling on public school systems to develop lessons for a form of instruction called “media literacy.”

The effort has been bipartisan but has received little attention despite successful legislation in Washington state, Connecticut, Rhode Island and New Mexico.

Several more states are expected to consider such bills in the coming year, including Arizona, New York and Hawaii.

Supporters say the misinformation spread during the 2016 presidential campaign has helped their efforts. They want schools to include lessons about how to evaluate and analyze sources of information in civics, language arts, science and other subjects.