Faces of the News: Joanna Ampil 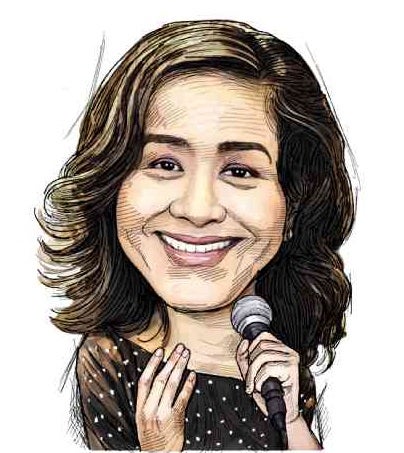 Singer-actress Joanna Ampil would be the first to admit that she’s not a household name in the Philippines.

For her crackerjack performance as Candida in Loy Arcenas’ big-screen musical “Ang Larawan,” however, she won not only the best actress award in the recent Metro Manila Film Festival, but also the hearts of Filipino fans.

Visiting a cineplex recently, she was mobbed by admirers. That would’ve been “unthinkable” before, she conceded.

To think, the film had been pulled out of theaters just days before.

“It was so sad. But people should see our film because they’d learn so much from it,” she said.

Since debuting as Kim in “Miss Saigon” at age 17, she topbilled such plays as “Les Misérables,” “Jesus Christ Superstar,” “Cats,” “West Side Story” and “The Sound of Music” here and abroad.