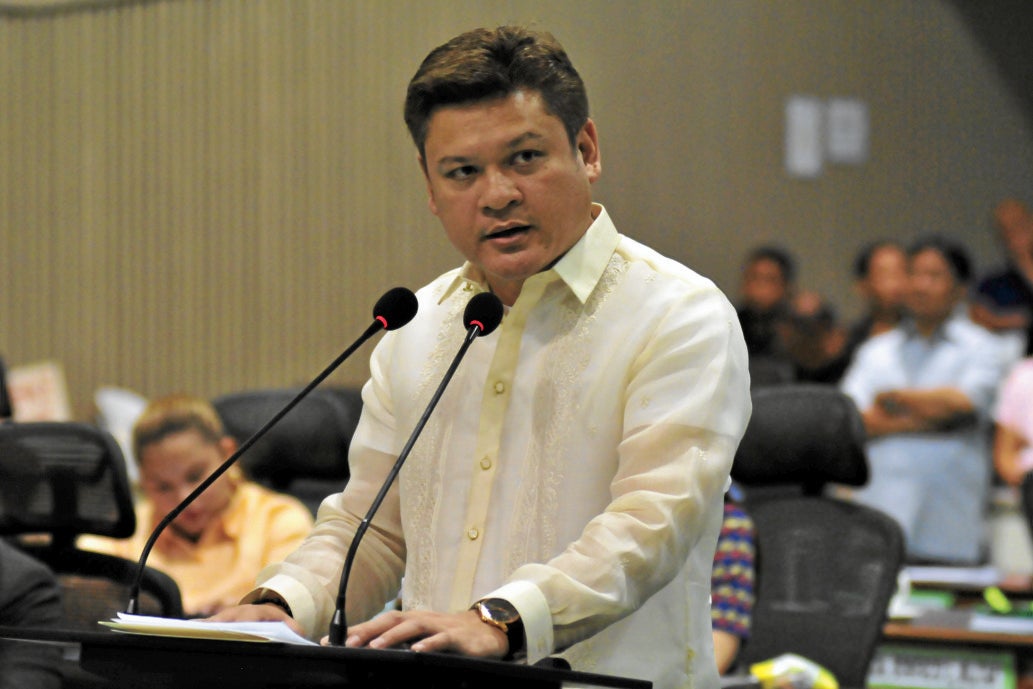 “When I was growing up my parents never failed to remind me of the value of the time honored principle of delicadeza and this is one of those instances in my life that I need to protect my honor and that of my children,” he said in a his speech at the city council.

The vice mayor cited the P6.4-billion worth of shabu from China through the Bureau of Customs, his failed marriage with his first wife, and his word war with his daughter Isabelle as reasons for his resignation.

“There are recent unfortunate events in my life that are closely tied to my failed first marriage. These, among others, include the maligning of my reputation in the recent name dropping incident in the Bureau of Customs smuggling case and the very public squabble with my daughter. The other person in this failed relationship is incorrigible and cannot be controlled. And I take responsibility for all that has happened as a result of a wrong decision to marry at a very young age,” he said.

He said he was grateful for the support of the “Dabawenyos” during his term.

“I am grateful to all the Dabawenyos for your support to my office and I look forward to the day that I will be able to serve our country again,” he said.

He also extended his “deepest sympathies to all the families who lost a loved one, those who lost their jobs and those who were affected by the floods because of typhoon Vinta.”

“It is a difficult Christmas day for many Dabawenyos including myself but we are strong and resilient and we shall move forward,” he said.

He then announced his resignation effective immediately.

“I hereby tender my resignation as Vice Mayor of Davao City effective today December 25, 2017,” he said. With a report from Judy Quiros, Inquirer Mindanao /je