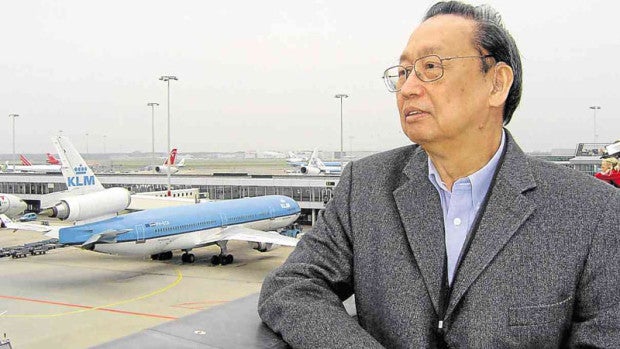 The Communist Party of the Philippines (CPP) and its armed wing, the New People’s Army (NPA), would ignore their designation as “terrorist” groups, said CPP founder Jose Maria Sison.

“Labeling them as terrorist groups means nothing,” Sison said in an online interview on Wednesday.

After tagging CPP-NPA as terrorists, President Rodrigo Duterte completely shut down the peace talks between the government and the National Democratic Front of the Philippines (NDFP), the rebels’ political arm, Sison said.

“He (Duterte) is crazy enough to be happy going down in history as the butcher of the Filipino people. His ambition is to become the despot of death and destruction,” Sison said.

In a speech on Wednesday, the President said he would order the mass arrest of communist leaders he had released from jail to participate in the peace talks.

He warned that if they violently resisted and endangered the public, government forces would take “appropriate action.”

“You wanted this…I gave too much, too soon,” Mr. Duterte said. “We have been fighting you for 50 years and we will fight again for another 50 years. That is what you want.”

Aguirre said it would have “excellent chances” of being approved by the court.

The rebels will be allowed to challenge the terrorist tag in court, according to presidential spokesperson Harry Roque.

Maj. Gen. Restituto Padilla Jr., spokesperson for the Armed Forces of the Philippines, said with the President’s action, the military could now operate “without reservation and restrictions” against the rebels.

“For me, if the NPA commits these terroristic activities, then it’s right to declare them terrorists,” she said in a radio interview in Isabela province.

When he was mayor of Davao City, Mr. Duterte knew the rebels were terrorists but he still colluded with them, he said. –With reports from Leila B. Salaverria, Marlon Ramos, DJ Yap, Nikko Dizon and Christine O. Avendaño