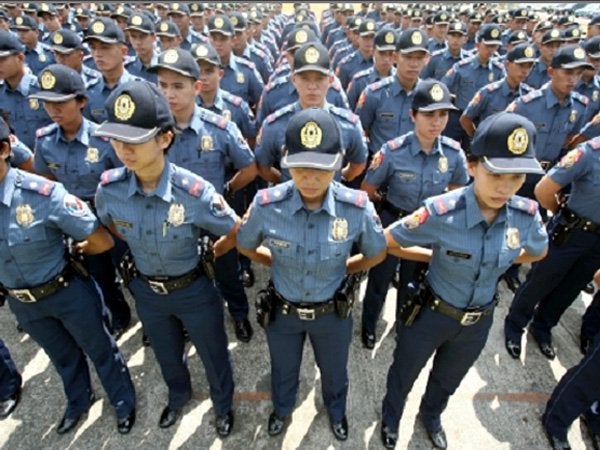 Senator Panfilo Lacson sees the decision of President Duterte to reinstate the Philippine National Police (PNP) in the government’s war against illegal drugs as a practical move in moving forward with the campaign.

This, after presidential spokesman Harry Roque announced that the President has signed a memorandum circular ordering the PNP and other law enforcement agencies to back the Philippine Drug Enforcement Agency’s (PDEA) anti-drug operations.

“The PDEA still being at the forefront with the PNP providing active support is a more practical approach to fighting and defeating the illegal drugs scourge than the present setup that has clearly removed from the police the task of what basically is still a law enforcement function,” Lacson said in a statement on Tuesday.

Duterte, in a memorandum dated October 10, 2017, directed the PNP, the National Bureau of Investigation, the Bureau of Customs and the Armed Forces of the Philippines to halt its anti-drug operations following reports of human rights abuses.

The President announced that the PDEA would be the “sole agency” to take on the crackdown on narcotics.

Following Duterte’s directive, PDEA director general Aaron Aquino lamented they would still need the assistance of other law enforcement agencies due to the agency’s lack of personnel.

With Duterte’s latest order to reinstate the police, Aquino issued a statement on Tuesday saying “it has been the desire of PDEA that PNP will return in the fight against illegal drugs.”