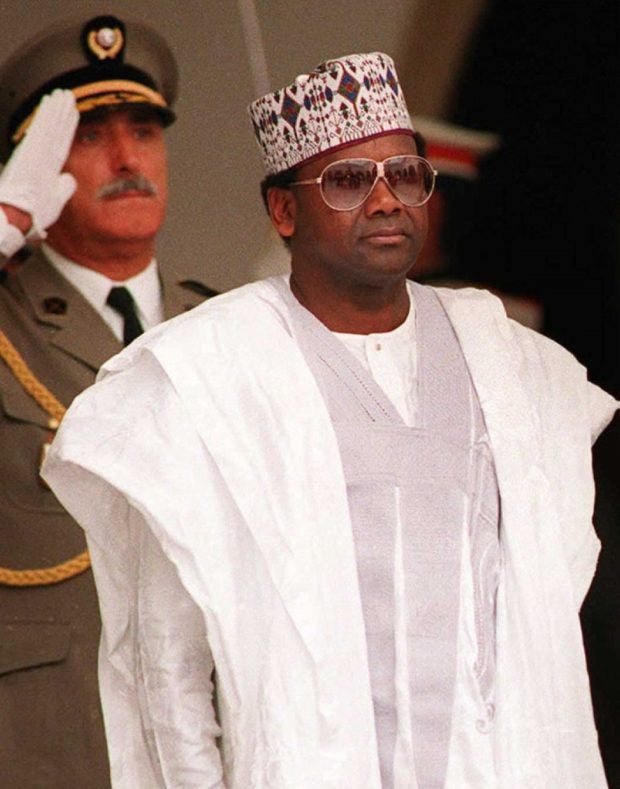 Around $321 million in public funds stolen by former Nigerian dictator Sani Abacha would be returned to the African country, the government of Switzerland announced on Monday.

The money, originally deposited in Luxembourg, was confiscated by a Swiss court in late 2014, and in March 2016 the two states signed an agreement on its repatriation.

“In accordance with policy on repayment of national assets taken illegally, Switzerland has agreed with Nigeria and the World Bank to return nearly US$321 million for the benefit of the Nigerian people,” the Swiss government said in a statement.

Abacha, a military ruler who stayed in power from 1993 until his death in 1998, was suspected to have embezzled $2.2 billion from Nigeria’s central bank in what the United States has called “brazen acts of kleptocracy”.

The Swiss statement said these funds were frozen in a legal procedure by Geneva’s public prosecutor against Abba Abacha, son of Sani Abacha.

It said the return of the funds would be supported and supervised by the World Bank, adding that the move should “strengthen social security for the poorest Nigerians”.

When the agreement was announced, Swiss Foreign Minister Didier Burkhalter had said the fight against corruption was “one of Switzerland’s priorities”.

Nigeria’s President Muhammadu Buhari has led a purge of corruption since taking office in 2015, vowing to recover what he said were “mind-boggling” sums of money stolen over decades.      /kga